Around The World on Wednesdays Movie nights

The popular film programme Around the World on Wednesdays, organized by the Fortress of Culture Šibenik, was held again this summer at the Barone Fortress. During ten movie nights at the top of the city, programme brought the best of domestic and world cinematography.

This year's fourth edition of the summer movie nights under the stars was created in collaboration with festivals that are among the most important promoters of independent and artistic films in Croatia. The selectors from Zagreb’s Kino Europa and from the Zagreb, Motovun and Subversive Film Festival for this occasion pick out the latest independent titles from all over the world, only for the Šibenik’s audience. The selected movies marked, or are yet to mark the current programs of prestigious film festivals such as Cannes, Venice, Sundance or Sarajevo.

Alongside the special selection, most Around the World on Wednesdays projections were accompanied by the guest appearance of film directors, selectors, actors and critics. Through conversations, they will present the selected titles to the audience.

The movies had English subtitles and the entrance was free with a valid daily ticket for Barone Fortress.

PSSST! Free popcorn for all! 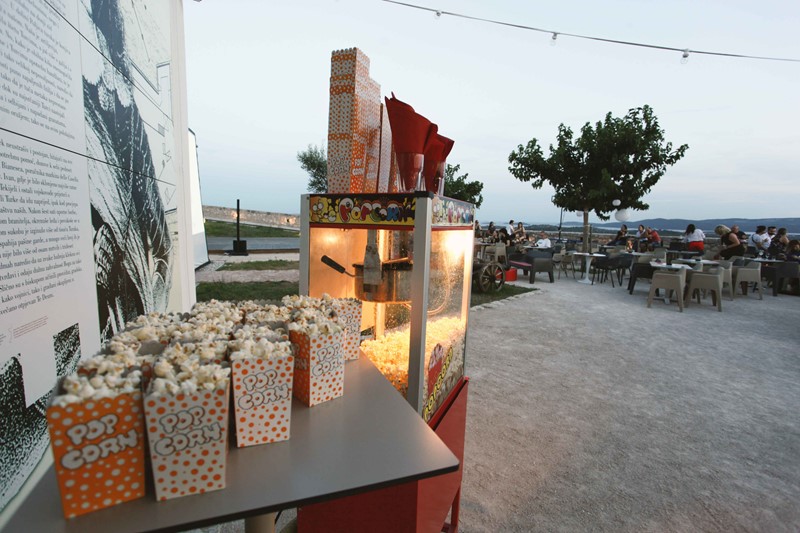