Earning himself a nomination for best director at Cannes Film Festival,  Jia Zhangke constructed a tragicomedy gangster melodrama. Initially set in the jianghu-criminal underworld-setting, the film tells a story of a violent love affair in three parts, spanning from 2001 to 2017. The movie won various awards for writing and directing at film festival across Asia and in its native China. 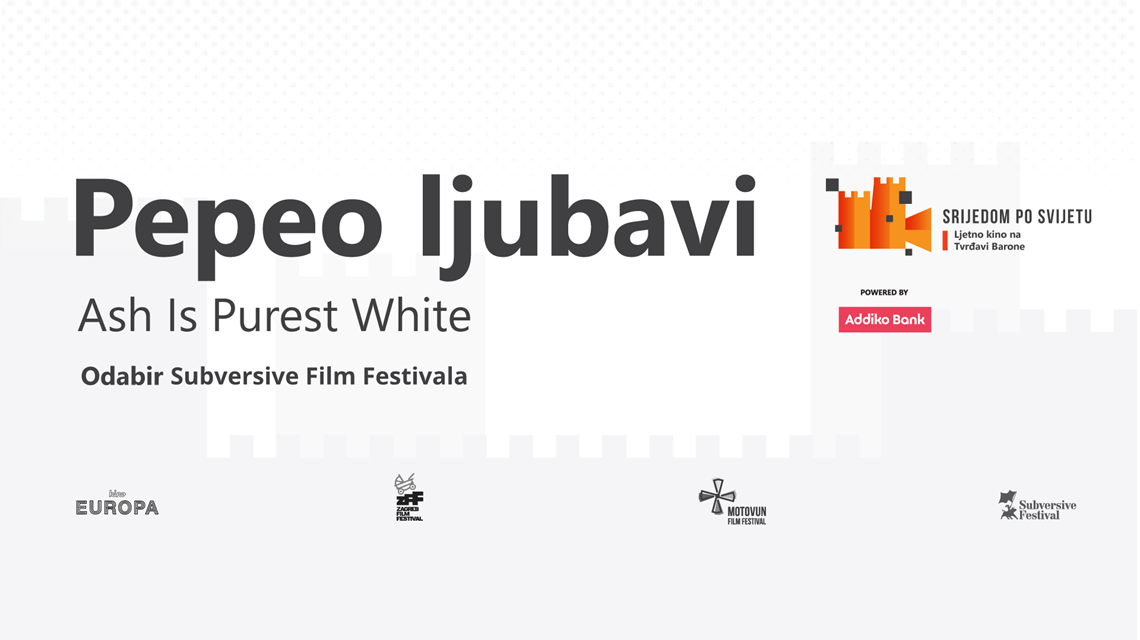 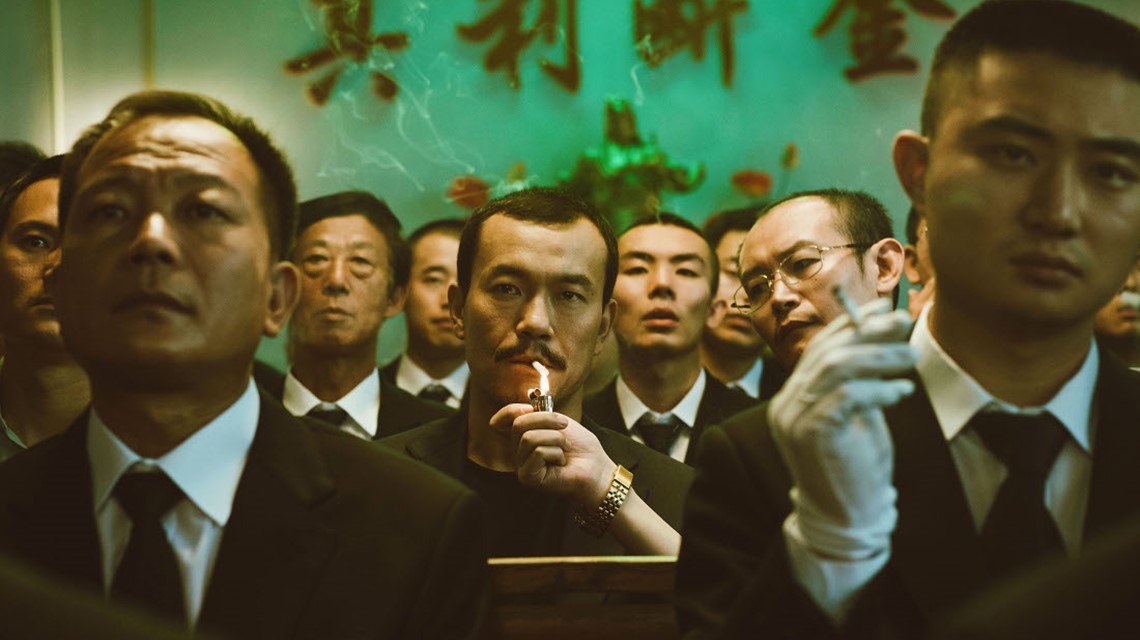