My Extraordinary Summer With Tess

The winner of last year's children’s festival KinoKino (Zagreb), the film tells a story of 10-year old Sam, who meets a peculiar girl named Tess during his family holiday to the Dutch island of Terschelling. 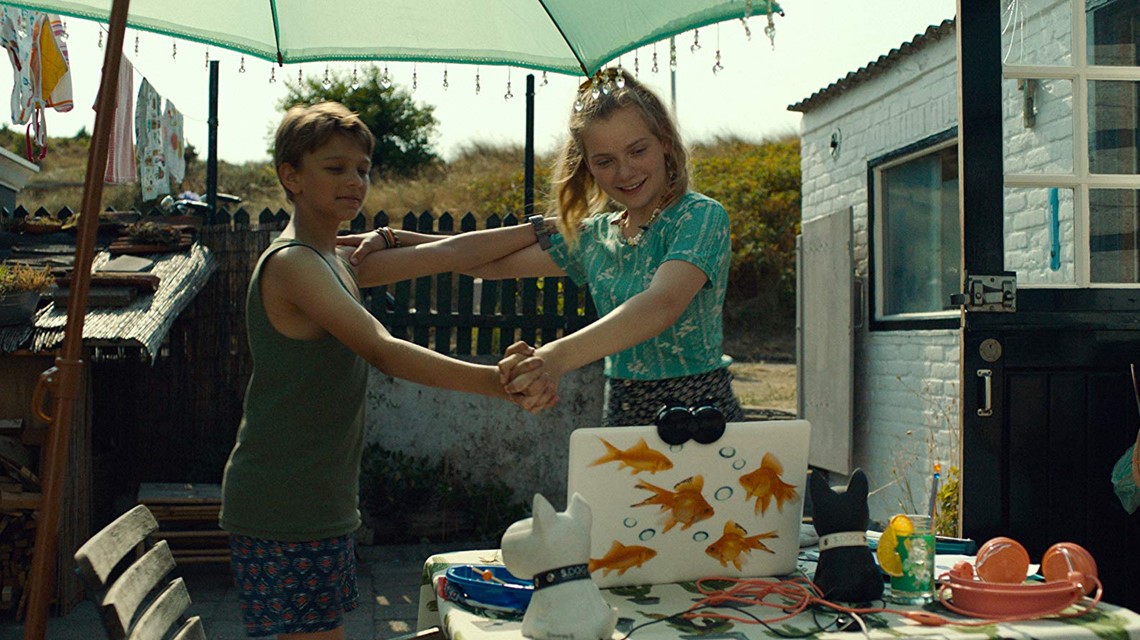