Serbian director Ognjen Glavonić brings the story of a truck driver named Vlada, who is tasked with transporting a mysterious load from Kosovo to Belgrade during the NATO bombing of Serbia in 1999.

The Load won The Golden Pram award for best film at Zagreb Film Festival, while its lead actor, Šibenik native Leon Lučev, won the award Heart of Sarajevo for best actor at Sarajevo Film Festival. For this occasion Leon Lučev also screened his short film debut I Can Barely Remember the Day, a family drama dealing with the themes of death and life, grief and joy, shot at the nearby island of Zlarin. 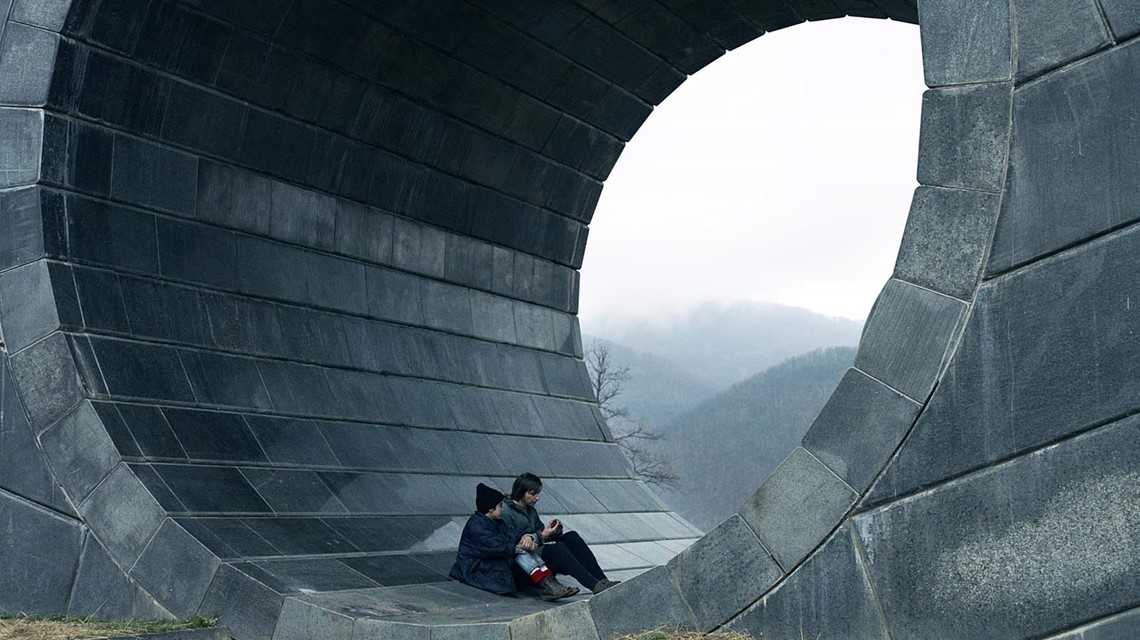