Revitalisation project of St. John's Fortress was presented to Europe!

Over 60 participants gathered in the Lithuanian city of Kaunas on October 6th and 7th 2022. The project was presented by the head of the Department for International Cooperation and Projects of the Šibenik Fortress of Culture, Đurđa Vrljević Šarić.

"We used our participation in the congress to present to our European colleagues the recently completed revitalisation project of St. John's Fortress, with special emphasis on the educational campus. We also takled about the possibilities of cooperation through various programs such as ERASMUS and the Interreg cooperation program. We are excited because we have made new and interesting contacts and started agreements on several future collaborations," said Vrljević Šarić.

EFFORTS is an international association that gathers representatives from over 200 localities across Europe. Fortress of Culture Šibenik has been a member since 2018, and since 2019 has had its representative in the association's Board of Directors, namely Đurđa Vrljević Šarić, who participated in the annual meeting of the Board of Directors and the Association's Annual Assembly on October 5 in Kaunas.

In addition to the congress program, there was also time to get to know and explore the great and rich cultural heritage of Kaunas, which is surrounded by as many as 9 military forts from the 19th century. 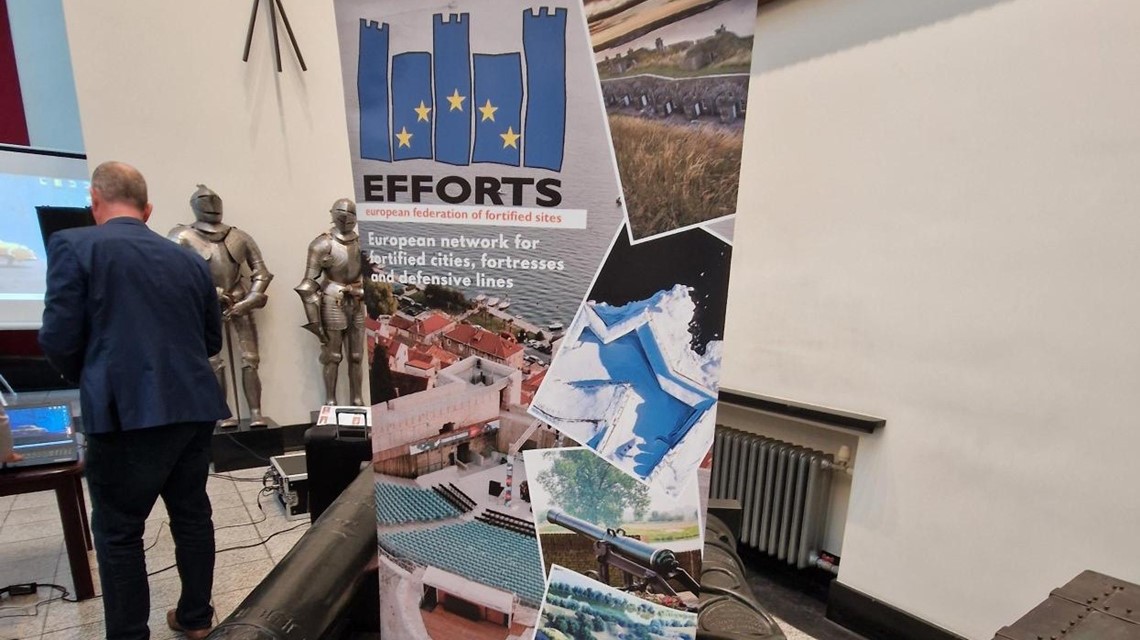 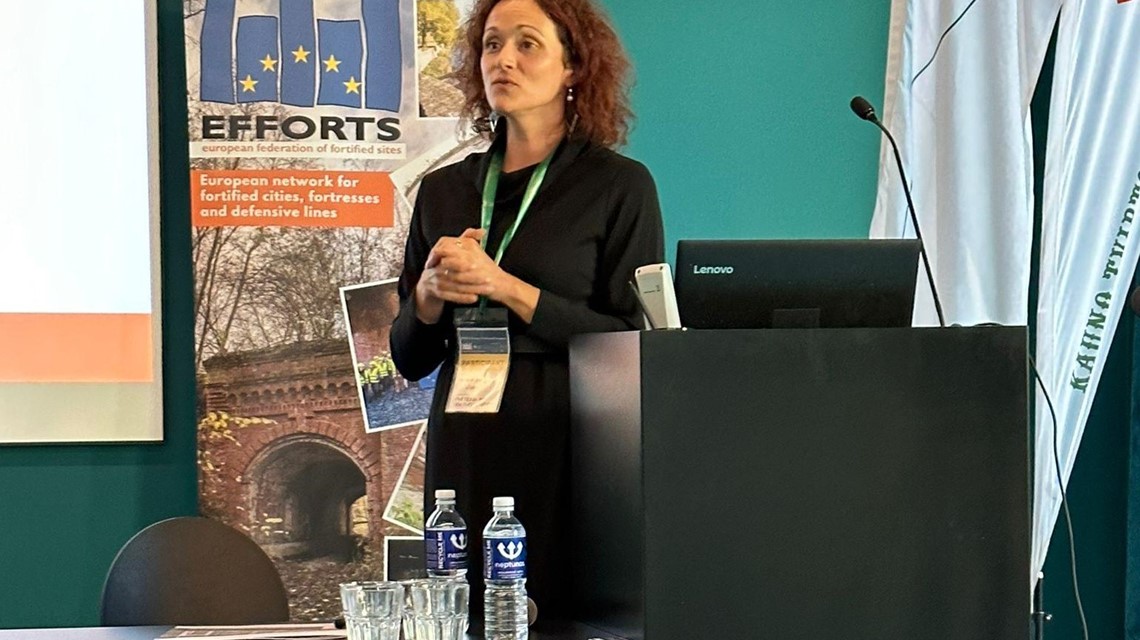 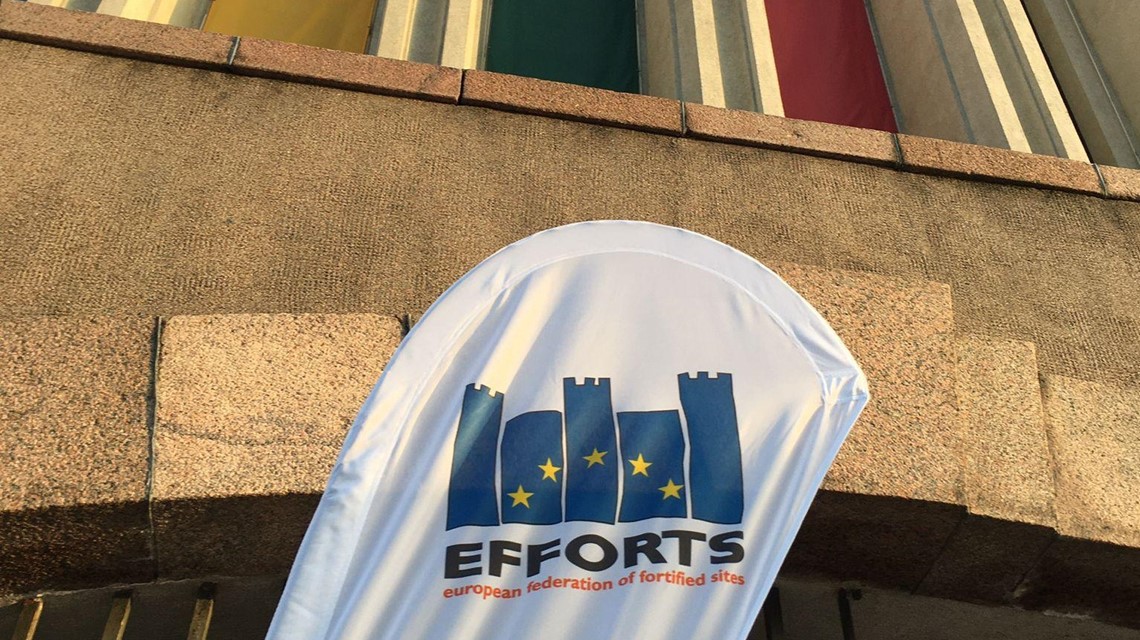 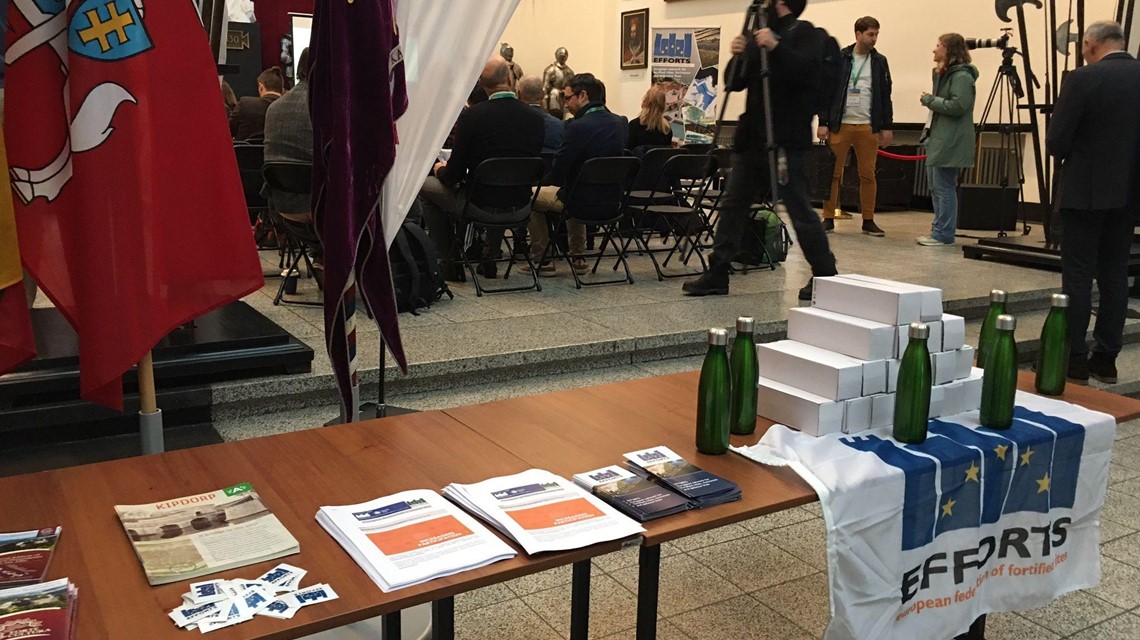 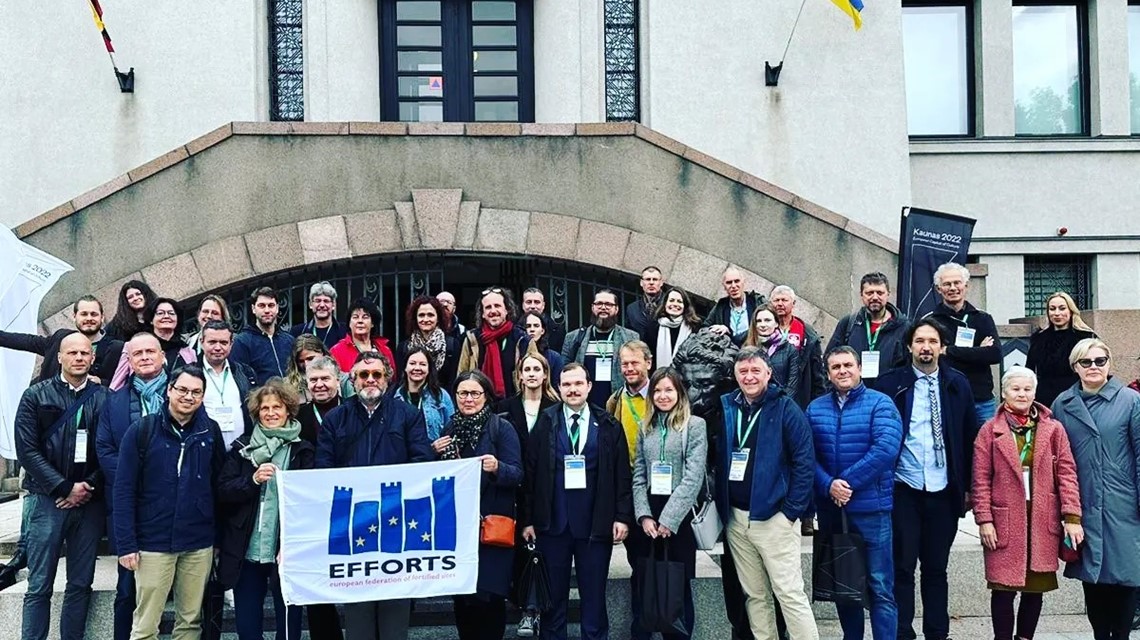