A few days before the 954th anniversary of the first mention of Šibenik in the charter of Croatian King Petar Krešimir IV, the Šibenik City Museum and the Fortress of Culture Šibenik came up with new findings belonging to the early Middle Ages.

In cooperation with the Public Institution Nature of Šibenik-Knin County, research has been conducted in the cave of St. Anthony, located in the canal of the same name. The head of the research, senior curator of the Šibenik Museum Emil Podrug, gathered a wide team to write a scientific paper on this site - eight experts from five institutions and three cities (Šibenik, Split, Zagreb). 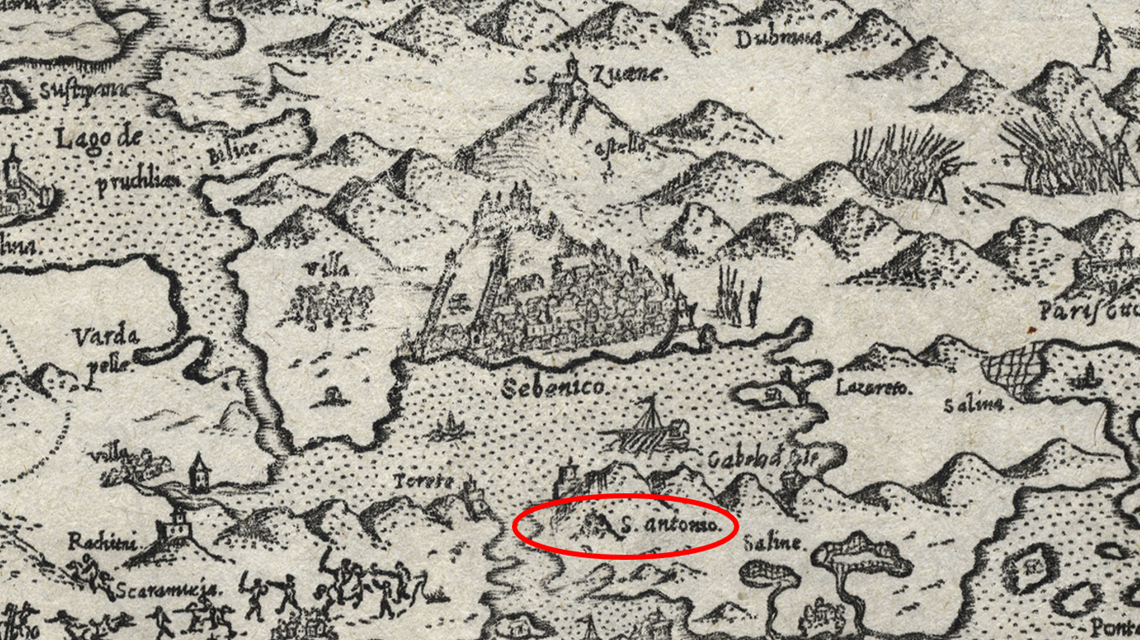 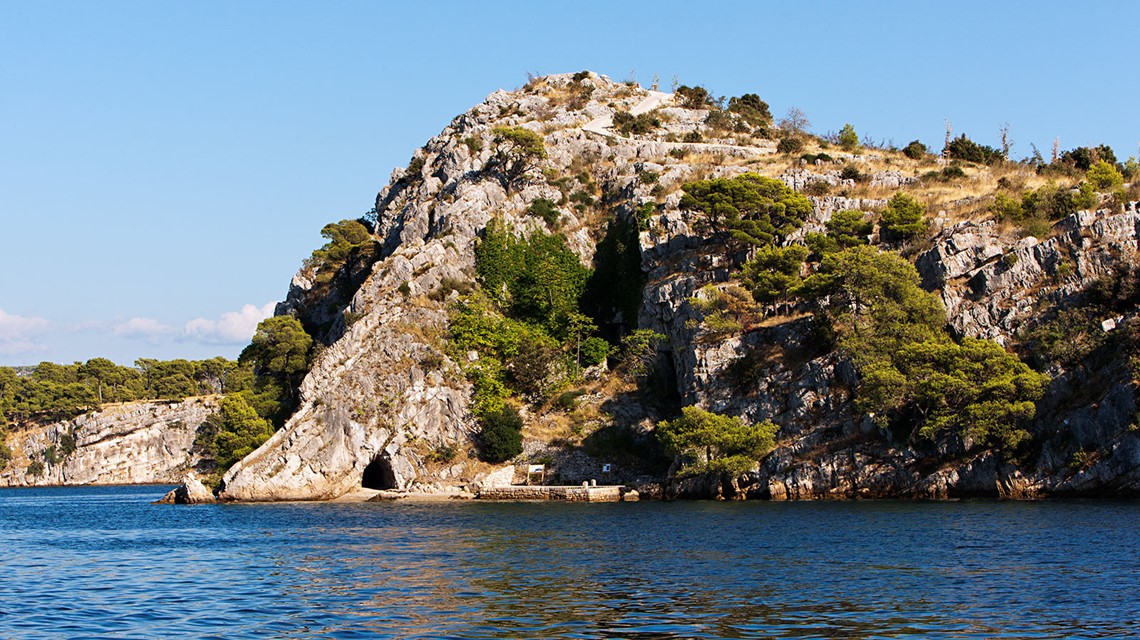 One of the research locations was St. Michael's Fortress. It is less known that a stone fragment with three-bar braids was found in the fortress as far back as 1911, and an oil lamp from the second half of the 9th century was found in the 1990s. The site has been used for defense since Illyrian times, and it is believed that most of the ramparts preserved today were built during the Venetian rule.

However, some walls seem older, and today’s non-invasive archaeological methods provide new opportunities for exploration. One such wall is also the deepest part of the northeastern rampart, whose plaster contained pieces of coal. Chemical C14 dating of coal was performed by experts from the Laboratory for Measurement of Low Radioactivity at the Department of Experimental Physics of the Ruđer Bošković Institute, and the research was co-financed by the European project EMOUNDERGROUNDS in which the Fortress of Culture is one of the partners. 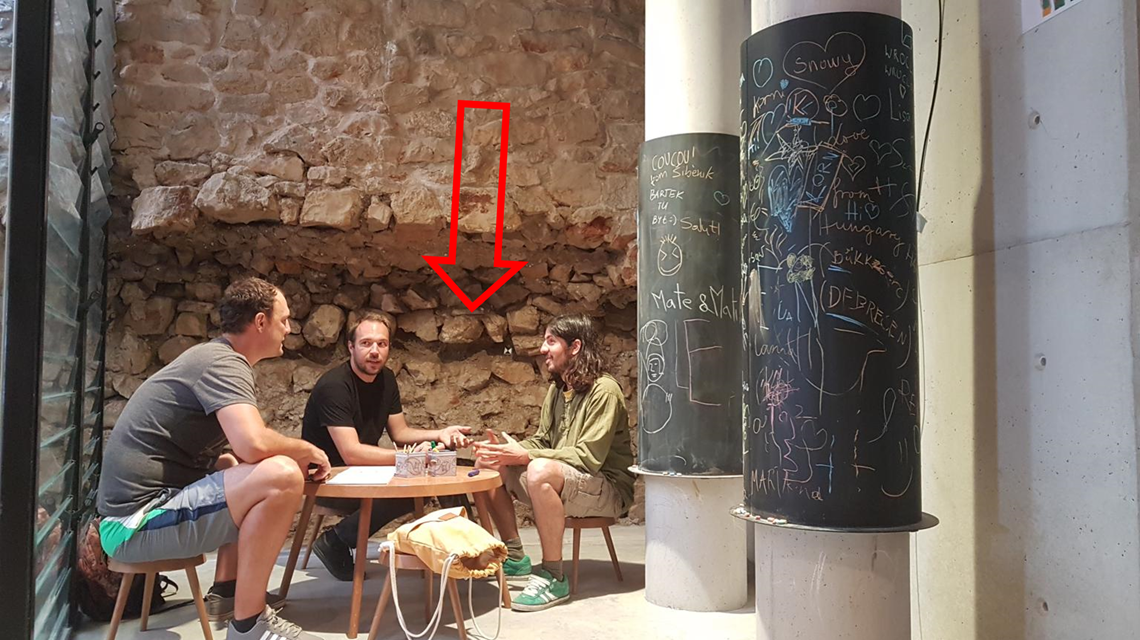 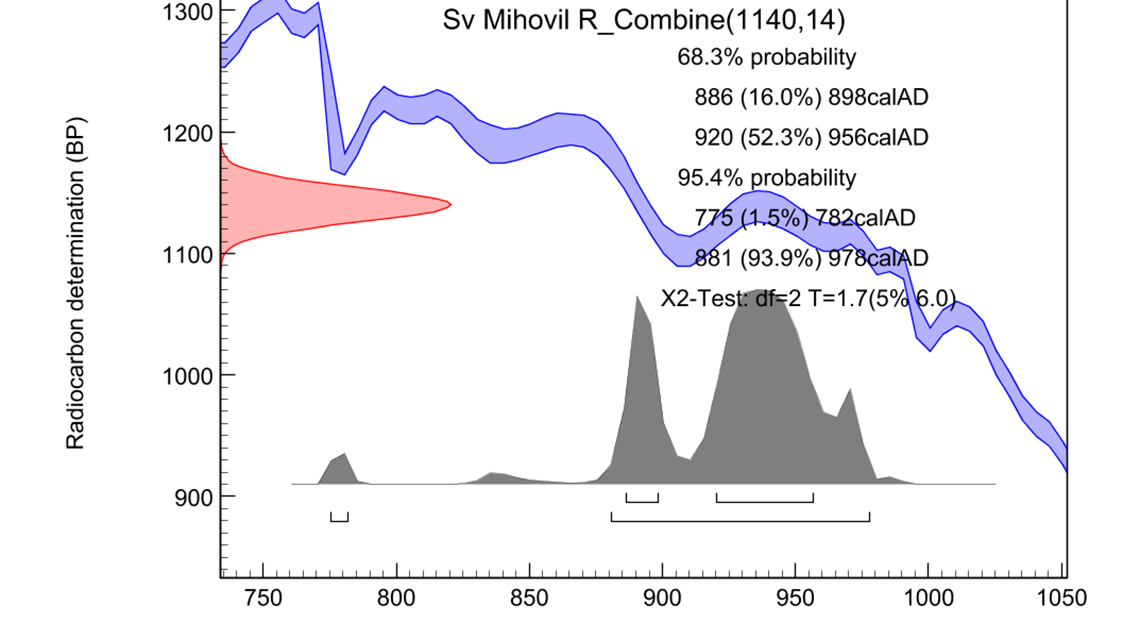 The results of the analysis show a date from the very end of the 9th or through the 10th century, more precisely between 881 and 978. This strongly suggests that this part of the ramparts was built during the said period. These two clues provide us additional confirmation and suggest moving the origin and continuity of Croatian Šibenik a century or two earlier.