Next summer, the Australian rock band King Gizzard & The Lizard Wizard will hold two concerts in a row at St. Michael's Fortress, on August 2nd and 3rd of 2022.

These masters are known for their unpredictable gigs and continuous set list changes, so it is to be expected that the Gizzards will do something of a kind to their performances in favorite locations in Šibenik, as well. They also have two upcoming performances announced in the mythic Red Rocks amphitheater in Colorado for October 2022, where they will play through a mostly varied setlist over two days.

As for the two summer concerts in Šibenik, those are new dates and an alternate venue to an already announced concert that the Gizzards would have held in Tvornica kulture. So, this is exciting news to all the faithful fans who had been waiting for the Zagreb concert – they already have their tickets!

Everyone who saved their tickets for the Tvornica concert can choose between the two Šibenik dates, August 2nd or 3rd. The ticket exchange can be achieved in original purchase locations, December 15th at the latest (from November 19th at Dirty Old Shop, Rockmark, and Aquarius, and from November 22nd at Dallas Shop in Rijeka). In all those locations and from the above-mentioned dates, a refund can be obtained for all those to whom the new location or date(s) won't do.

The ticket price for each of the Šibenik concerts is 230 HRK, while the Tvornica one cost 190 HRK. However, there will be no extra charges for people who exchange their tickets. It is a symbolic thanks to the fans who kept their tickets all this time, say the organizers of the event from the LAA agency.

The tickets for both Šibenik concerts go on sale from Friday, November 19th, at 11 A.M. for the price of 230 HRK at Dirty Old Shop, Rockmark, Aquarius, Dallas Records in Rijeka, as well as at all sales points of the Eventim ticketing system, including the online option at eventim.hr. 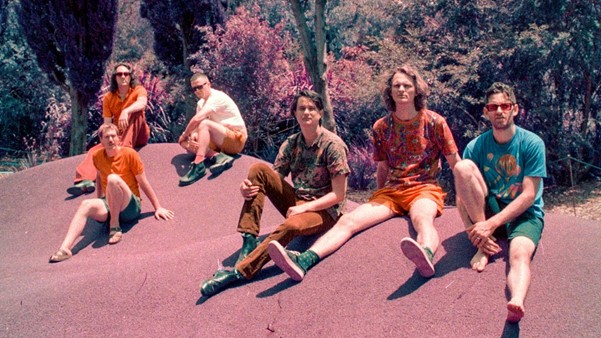