Karlovac – „city of encounters“ for partners of the project FORTITUDE

Just like the slogan of the city itself, Karlovac was a meeting point of partners on a new project meeting and a workshop within the FORTITUDE project, held from 11th to 13th October.

It was an opportunity for most of the project partners to meet „live“ in order to go through all the activities that have been done, but also to agree on those that follow in the continuation of the project. Special emphasis was placed on the details of an organization of a common manifestation called „The night of fortresses“, which awaits us next year and which will, in the future, take place at partner's locations once a year.

After previously held workshops that connected the topic of heritage with the tourism and interpretation, a two-day workshop in Karlovac connected the topic of heritage and promotion. The workshop itself was of a hybrid character, but most of the partners, together with the local stakeholders, participated live in inspiring presentations, discussions and examples of successful practices.

The moderator of the workshop this time as well  was Rafael Deroo, Secretary General of the European Network of Fortified Cities and Defense Fortifications EFFORTS, who held interesting presentations with an emphasis on storytelling and marketing of locations and cities. Dirk Roder, director of the transnational network Forte Cultura, also shared his experiences with a cultural fortification route as well as with a digital promotion of the fortification heritage.

The workshops that were held are a step closer to achieving the basic goal of a project – improving the tourist offer of historic fortresses and creating common cultural events in order to raise tourist attractiveness of historic sites and to attract the visitors outside the tourist season. The results of the project will be visible in the offer of visitor centers in 5 partner cities: Šibenik, Karlovac, Banja Luka, Herceg Novi and Bar.

Project  FORTITUDE (Historic Fortresses Intensyfing Cross-Border Tourism Development ) started March 1st 2020 and it will last until February 28th 2022. The coordinator of the project is the Public Institution Fortress of Culture Šibenik with partners City of Karlovac, Municipality of Herceg Novi, Municipality of Bar and City of Banja Luka and the total value is 1 618 438.72 euros, from which 85% is co-financed from the program Interreg IPA CBC Croatia- Bosnia and Herzegovina – Montenegro 2014 - 2020. 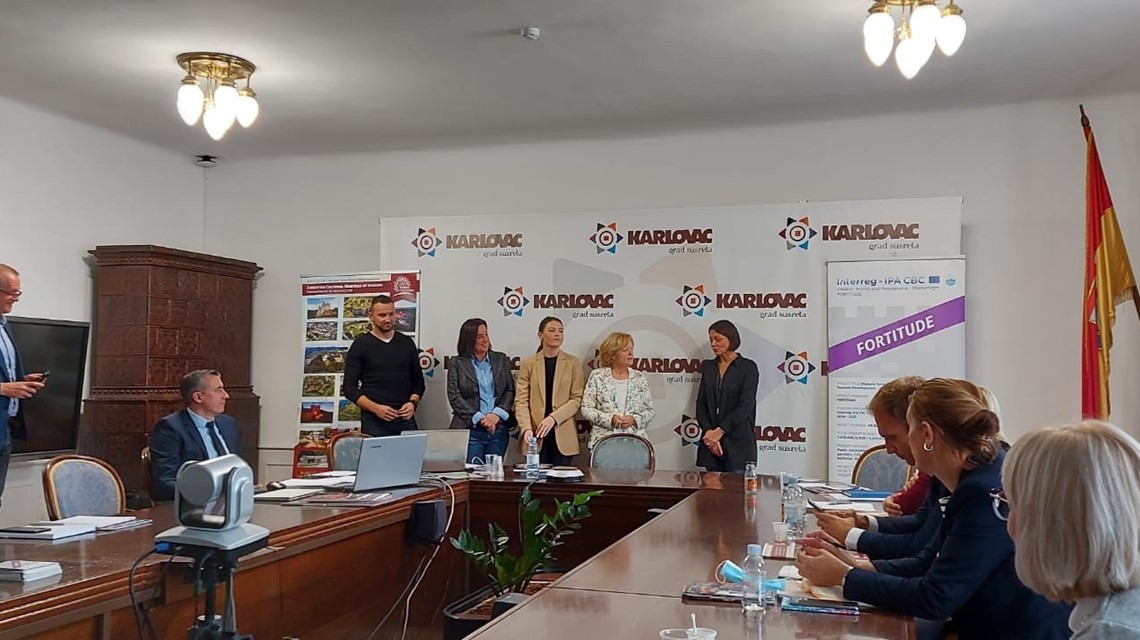 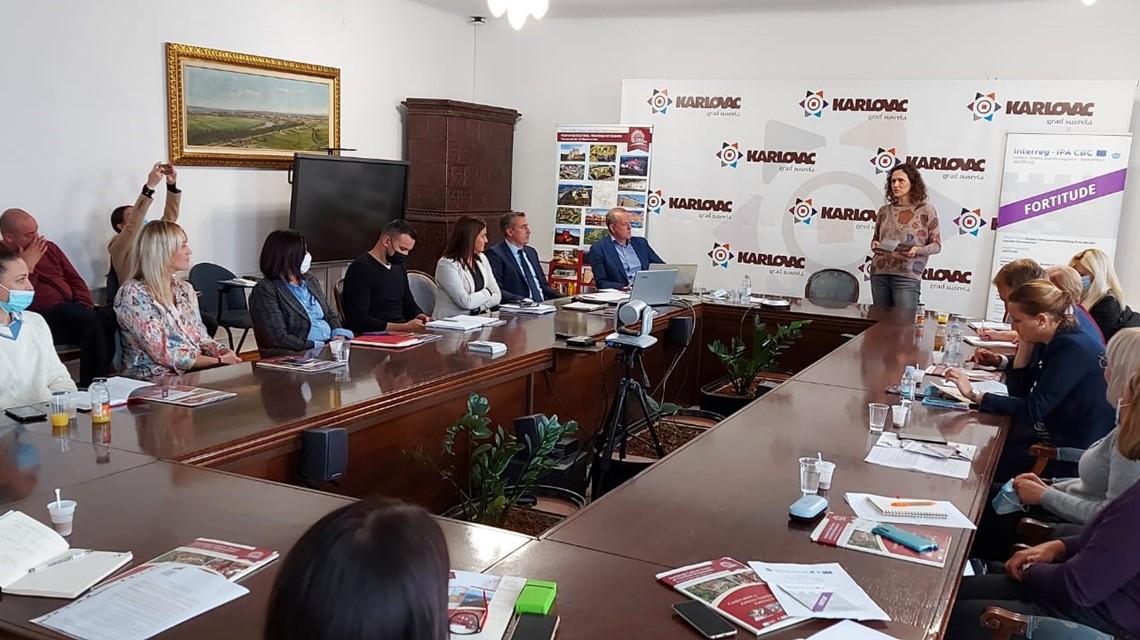 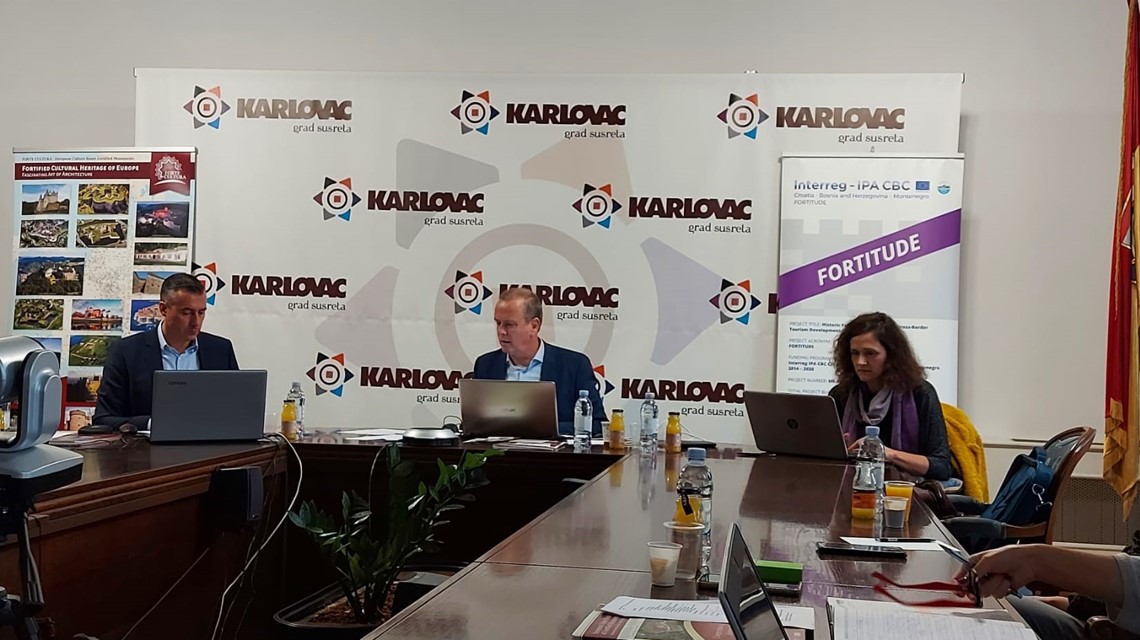