One of the most interesting singer-songwriters of the European indie-pop scene, Jack Savoretti, is to perform in Croatia for the first time, on July 30th2021 at St. Michael's Fortress. This English musician of Italian roots will perform the greatest hits from his 14-year-long career from six published albums in total. Seen as he performed in the biggest and most beautiful stages around the world, such as Wembley Stadium and Teatro La Fenice opera house, he will, without a doubt, equally captivate the audience in Šibenik.

Savoretti's music found its place on famous tv-shows such as Grey's Anatomy, Sons of Anarchy, and One Tree Hill, while his live performances of Catapult and Only You on The Graham Norton Show became recognizable to the global auditorium. Within his authorship, Savoretti has always chosen to walk the more challenging paths, not digressing from ideas that have made him more distinct over the years. His persistence was worthwhile. He held numerous concerts on respectable European stages, and also in highly noted festivals, like the Swiss Montreaux Jazz Festival. 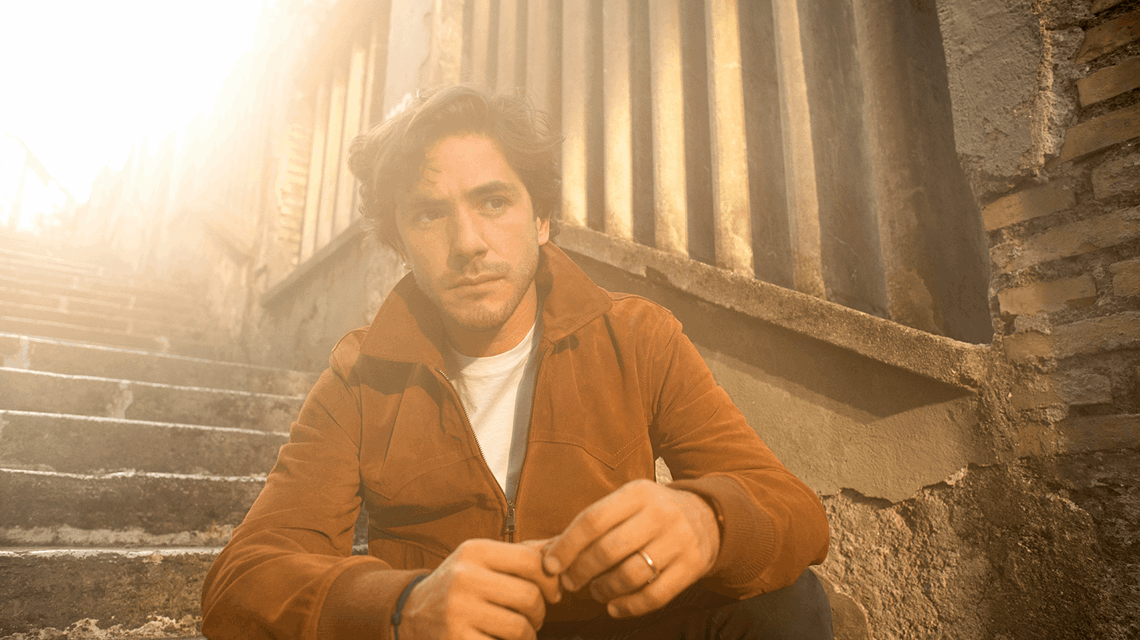 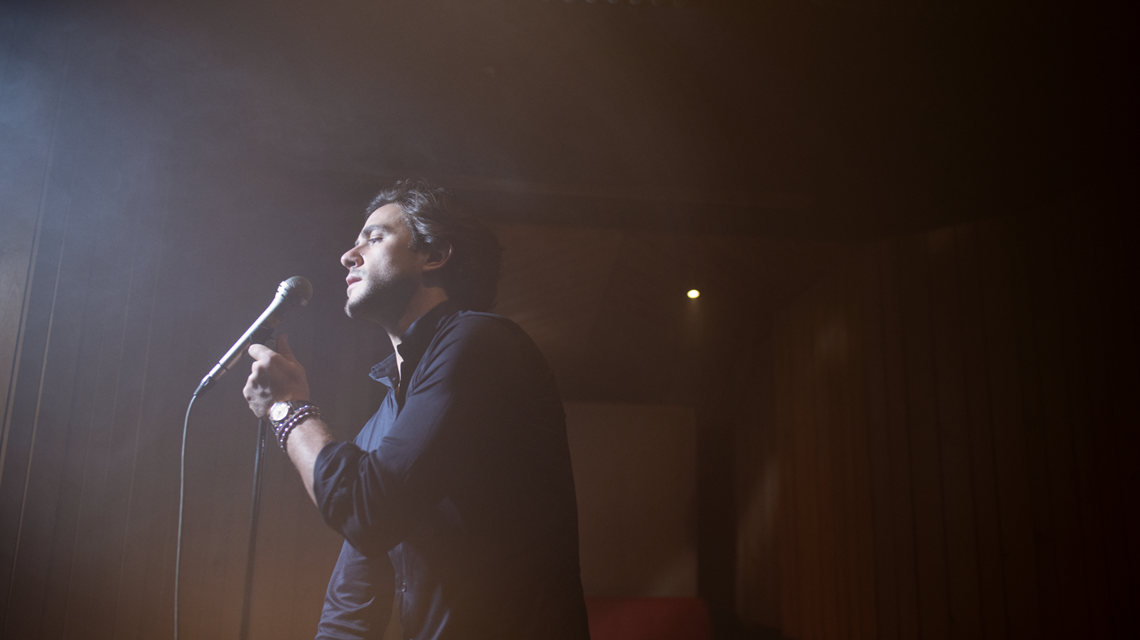 Carried on the wave of that big success, Jack Savoretti arrives in Šibenik at the best time possible! That will especially delight his fans who are also holders of Mastercard® and Maestro® bank cards. For them, there will be an exclusive online pre-sale in the Eventim ticket system from Friday, July 10th at noon till Sunday, July 12th at noon. The fastest ones will obtain a 15% discount on a limited number of tickets.

Regular tickets will be available from Sunday at noon: online in Eventim and Croatia Tickets systems, and also at Fortress of Culture sales outlets: the sales desks of St. Michael's fortress and the info center City Point (Don Krste Stošića 1 street) within their respective office hours. The ticket price is 270 HRK.