Fortress of Culture team arrives in Germany for the Connecting Cinemas final meetings!

Between the 17th and the 19th of November, Fortress of Culture's team participated in final meetings and workshops within the Connecting Cinemas in Rural Areas project in Berlin and Kleinmachnow, organized by the leading project partner Neue Kammerspiele, and the Public Art Lab. The themes discussed in meetings and workshops were the evaluation of the work done so far, an overview of all the previous activities, and a plan for the final project activities.

In the project's final live meeting, apart from the host and the Fortress of Culture team, other participants included: the partners from Cinema Star (Veria, Greece), Cinema Amza Pellea (Rasnov, Romania), the KEA European Affairs (Brussels, Belgium), the Amsterdam University of Applied Sciences (Netherlands), and the M2C Institute (Bremen, Germany).

It was an opportunity for visiting the cinema culture center in Kleinmachnow which dates back to 1936, as well as exploring the possibilities for future cooperation once the current project is officially finished. 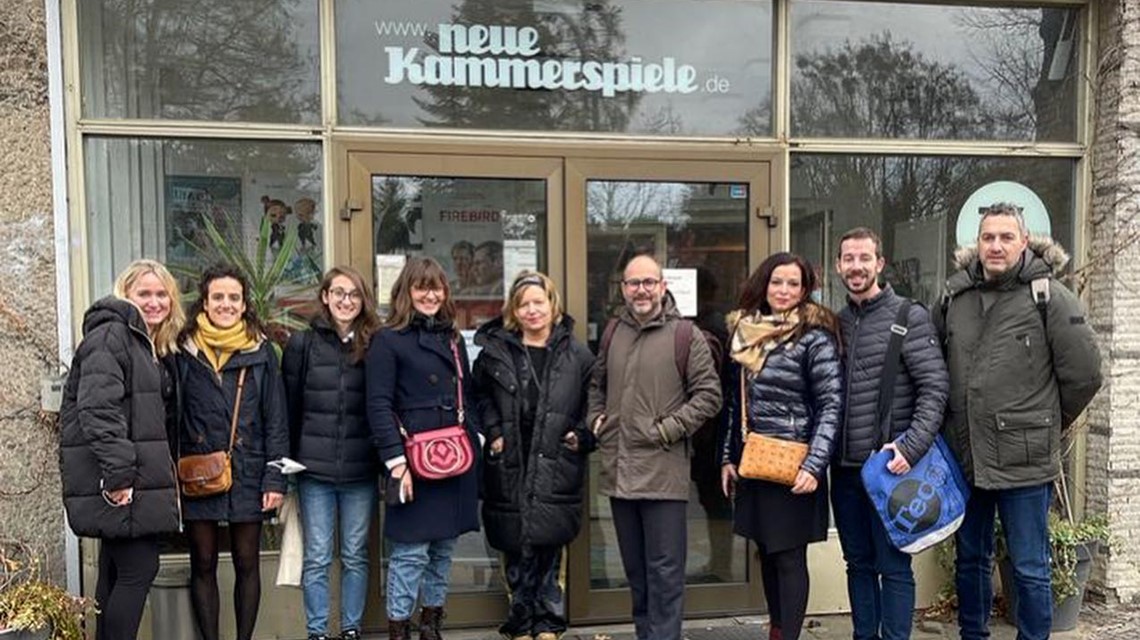 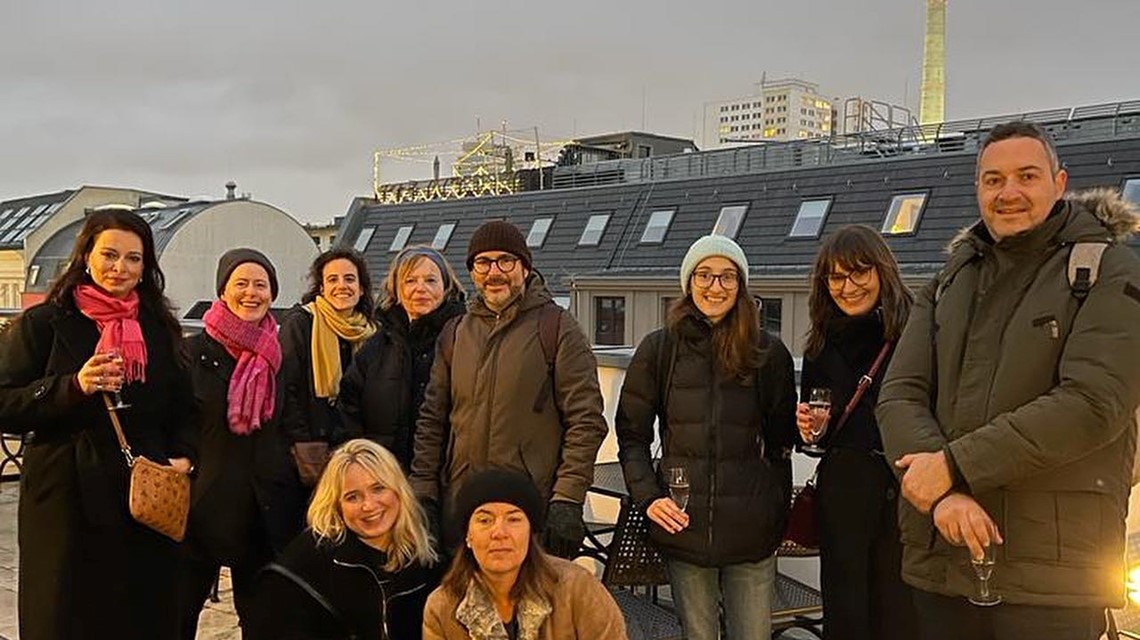 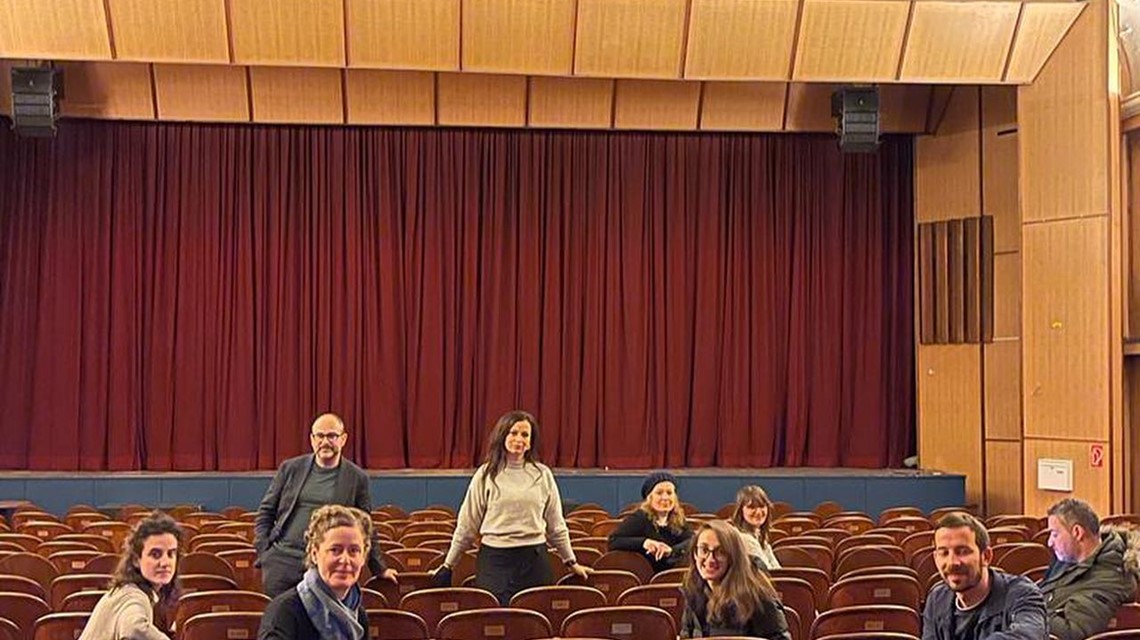 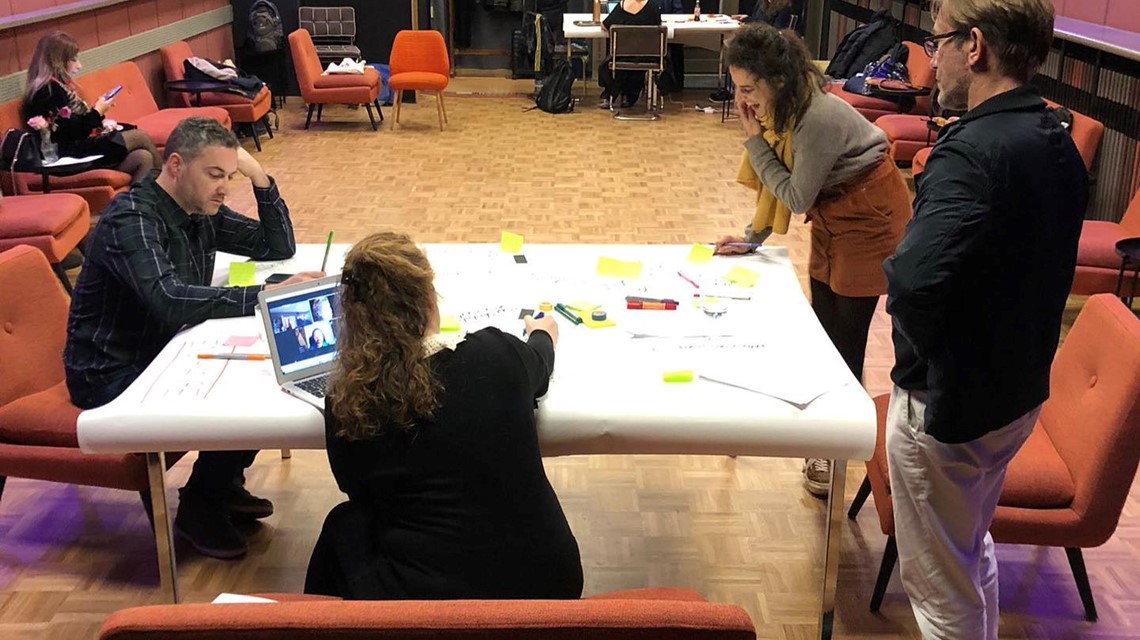 ABOUT THE CONNECTING CINEMAS PROJECT

Aside from the leading project partner, the German cinema/cultural center Neue Kammerspiele from Kleinmachnow, there is also the institution Fortress of Culture Šibenik, as well as other participants: Public Art Lab (Germany), Amza Pellea Cinema (Romania), Cinema Star (Greece), M2C Institute for Applied Media Technology and Culture at the City University of Applied Sciences (Germany), Amsterdam University of Applied Sciences (Netherlands), and KEA European Affairs Brussels (Belgium). The project was funded by the European Commission priority A Europe Fit for the Digital Age, and it is being conducted within the call Cinemas as Innovation Hubs for Local Communities.

The content of this release is the sole responsibility of Fortress of Culture, and in no manner does it relay any opinions of the European Commission/MEDIA Policy, Audiovisual Industry & Media Support Programmes.