Within this year's 19th European Week of Regions and cities, on October 14th a participative workshop was held, entitled The Urban Agenda and EFFORTS: New Ideas for Culture and Cultural Heritage, in which Fortress of Culture's representatives also participated.

EFFORTS – European Federation of Fortified Sites whose member Fortress of Culture has been since 2018, was the co-organizer of the workshop. The workshop gathered over 50 participants – representatives of the European Commission and also numerous organizations dedicated to the preservation and valorization of cultural heritage from all over Europe.

Invited by EFFORTS, Đurđa Vrljević Šarić from Fortress of Culture Šibenik presented the work done through the Fortresses Friends' Club, a project recognized as a unique model and a good practice example in including and connecting citizens with cultural heritage on a European level. Once again, the Friends' Club project was confirmed as an exceptional and inspirational model in raising awareness on the importance of cultural heritage which can be applied in numerous other heritage locales by many positive reactions and commentary by different workshop participants.

As a reminder, Fortress of Culture has already gained a series of European acknowledgments thanks to their successful management of the revitalized fortresses St. Michaels and Barone. The most recent recognition came from the European Commission in the form of the Cultural Heritage in Action program that included Šibenik's fortresses in the prestigious company of 12 best European practices in revitalization and management of cultural heritage. 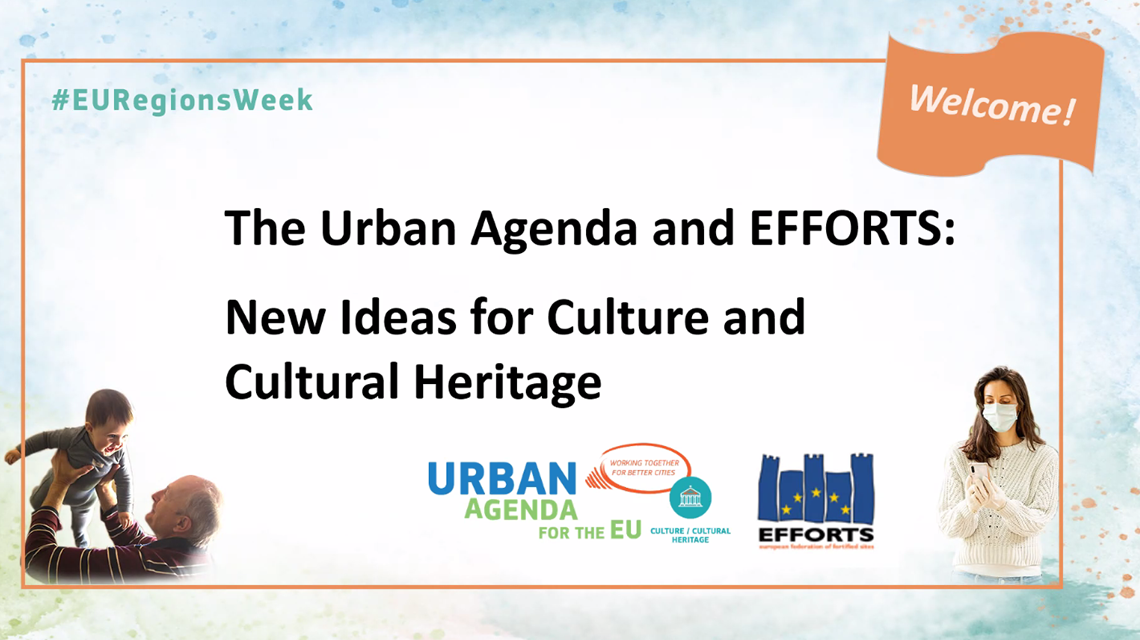 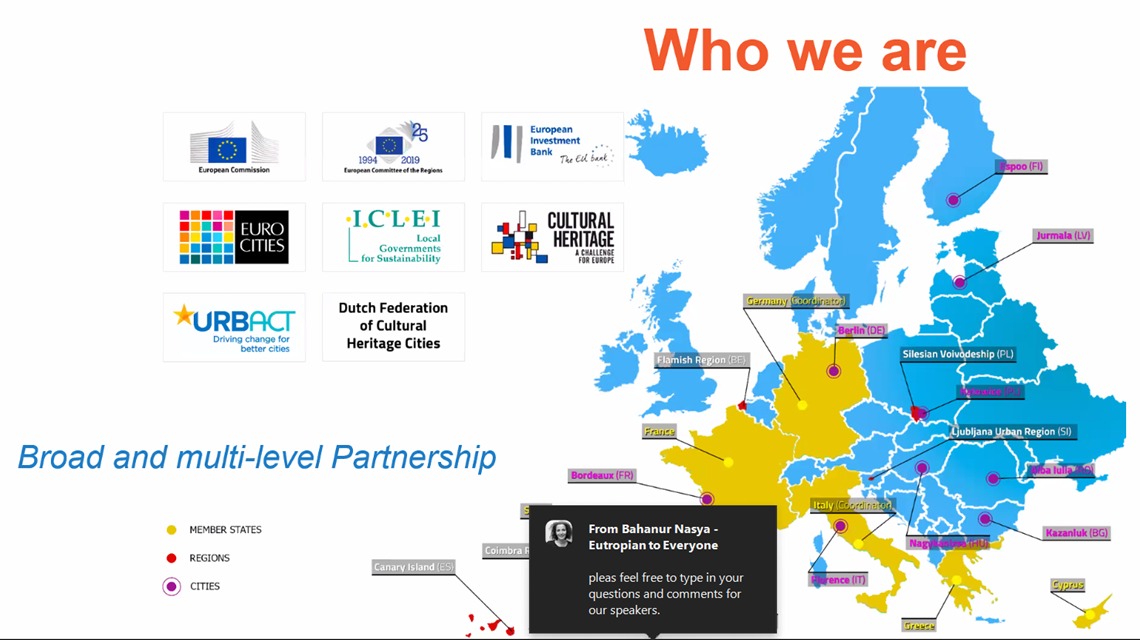 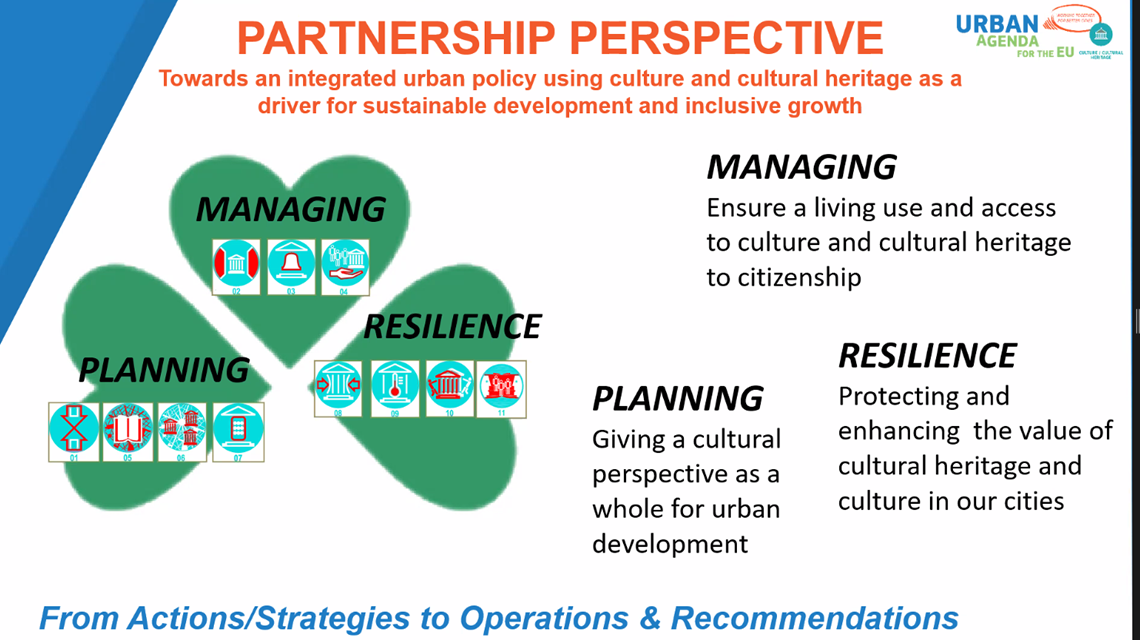 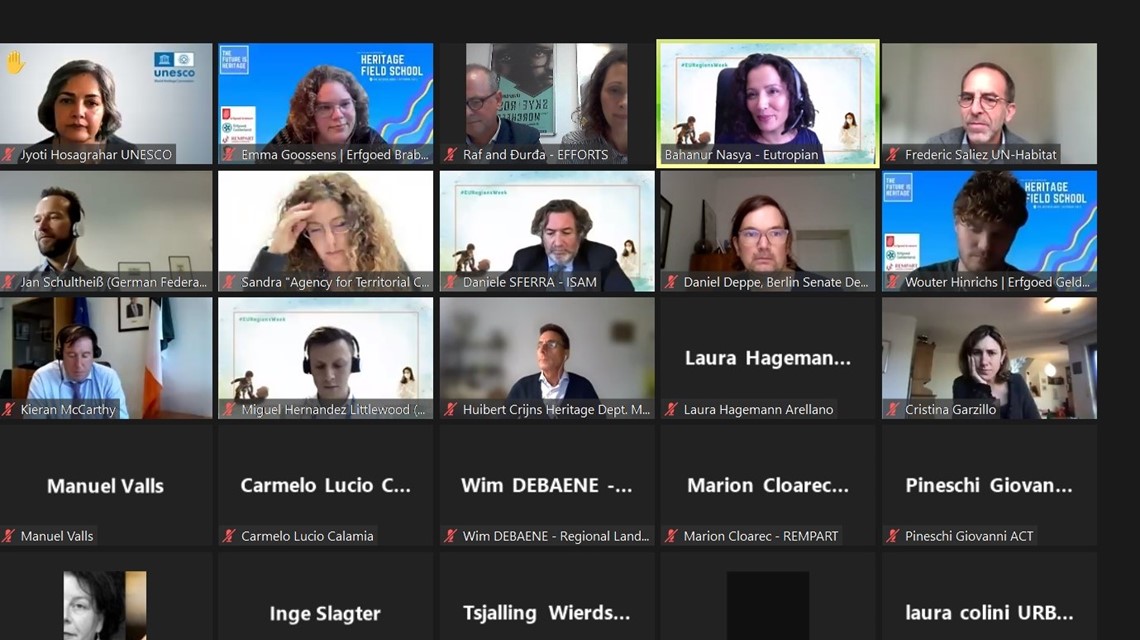