The partners in the Connecting Cinemas project have prepared a special gift for the youngest fans of film art for this holiday season!

These are films of European independent productions, adapted to the age of 4 to 10. There is no speech in them, so children from different European countries will easily understand the action. This joint gathering in front of small screens across Europe continues to raise awareness of the diversity of European cultures and build a new audience, which are one of the core activities of the Connecting Cinemas project. 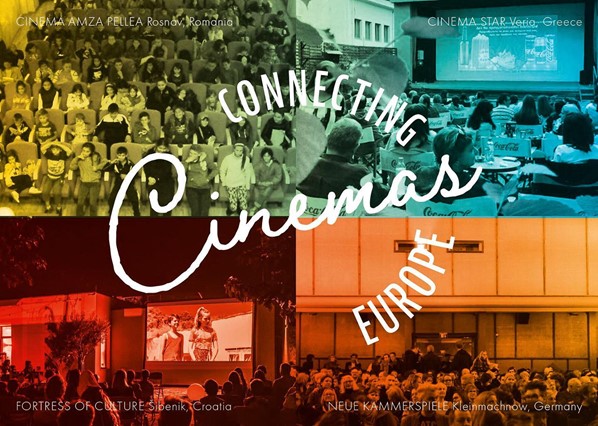