It's been a year since the campaign entitled On the Way to My Cinema has been launched within the Connecting Cinema in Rural Areas project. The above-mentioned campaign has the goal of showing the influence the Covid pandemic has had on the everyday lives and habits of people in European cities. In that way, everyone interested had the opportunity to record short video showing the way to their favorite cinemas in a time when the majority of cinemas were closed.

Last night, November 2nd, the leading project partner, Neue Kammerspiele from the German Kleinmachnow organized an event in their cinema. Everyone who was interested could watch over 20 films arriving from all over Europe via live transmission, while afterward voting to elect the best short feature. The winning video came from Ireland and depicted a family walk through the streets of Belfast leading to a favorite cinema hall. The winner received a valuable award: a visit to a film festival organized by the project partners from the Romanian city of Rasnov.

To summarize, the Connecting Cinemas project bridged all the project partners with audiences from different countries and showed how despite the current challenges, there are still ways to join, work together, and achieve set goals.

A video of the event can be seen on project social media. 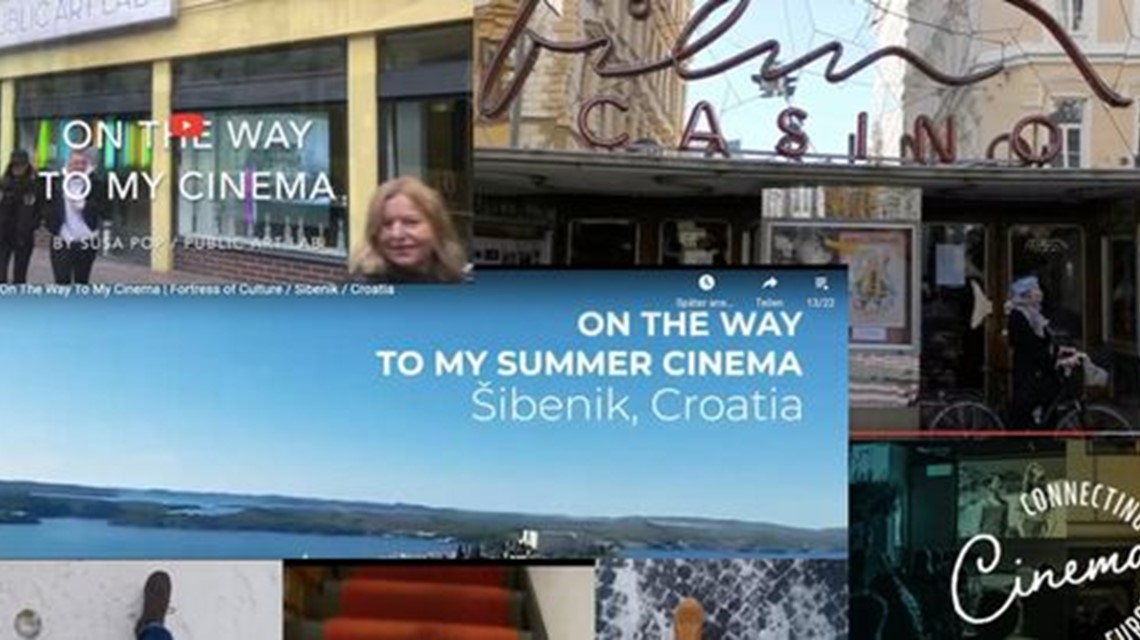 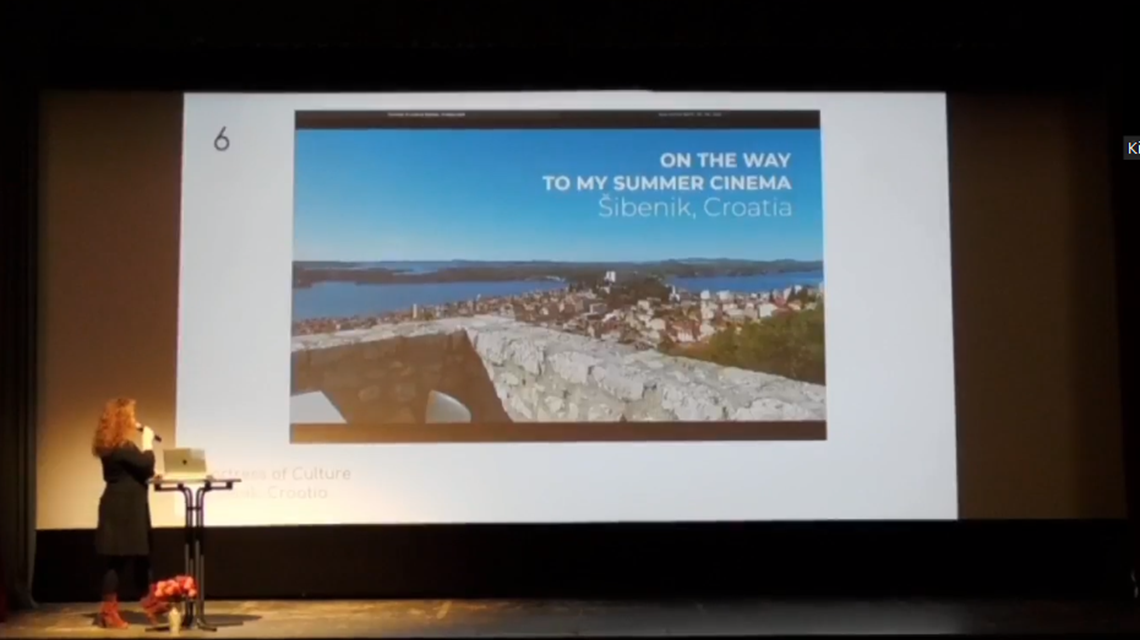 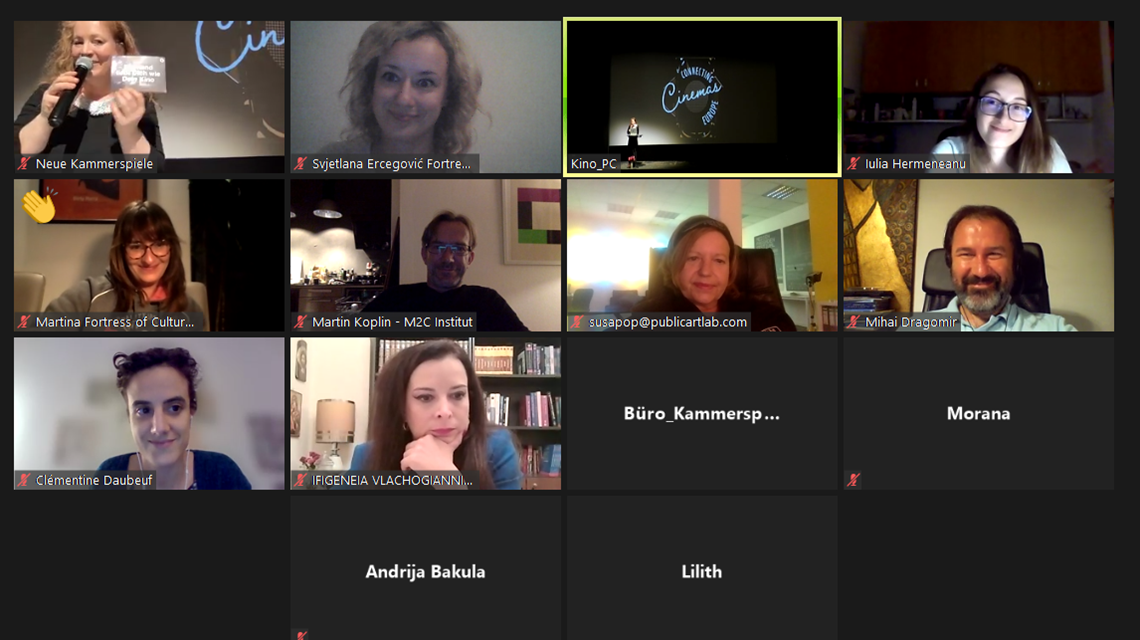 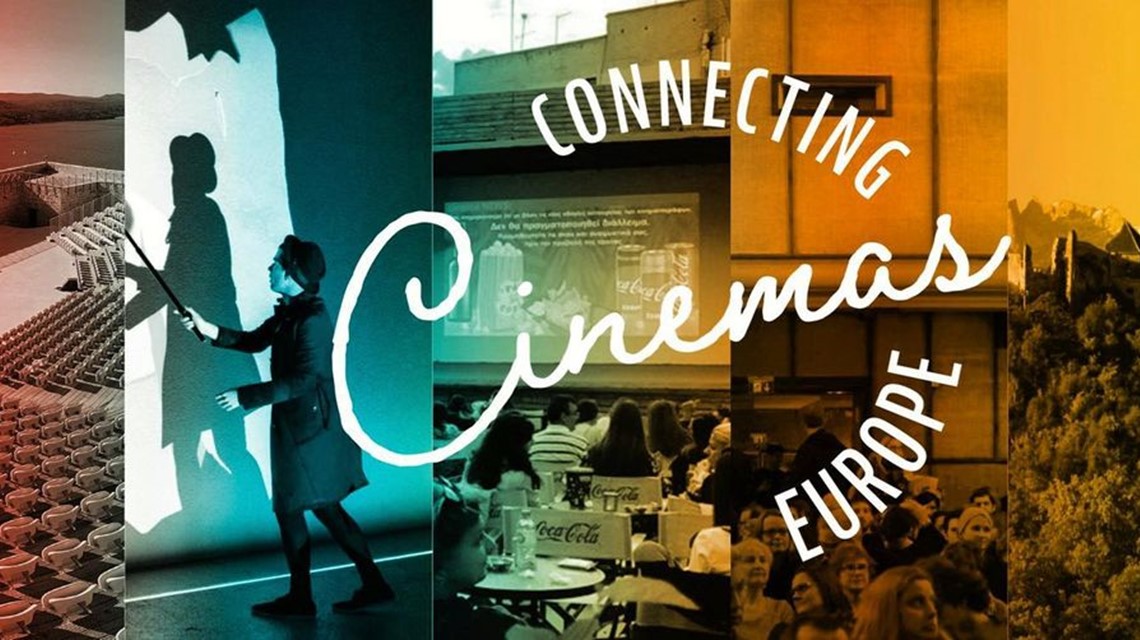 Connecting Cinemas in Rural Areas is a project in which the partners are aiming to achieve a connection among European audiences by developing common programs, organizing cultural events, and simultaneous cinema screenings. All those strategies would offer a whole new movie-watching experience, while at the same time joining audiences from different European regions, as well as strengthening capacities.

The project was funded by the European Commission priority A Europe Fit for the Digital Age, and it is being conducted within the call Cinemas as Innovation Hubs for Local Communities. The total budget of the project comprises €611.455,00 out of which €72.440,00 refers to Fortress of Culture's allocated budget portion.

The content of this release is the sole responsibility of Fortress of Culture, and in no manner does it relay any opinions of the European Commission/MEDIA Policy, Audiovisual Industry & Media Support Programmes.