The five-year jubilee since the opening of the revitalized Barone Fortress is currently being chronicled by Fortress of Culture Šibenik via a small retrospective. While we wait for a relaxation of the epidemiologic measures, a  recap of last five years will be shown through five short videos. This mini-retrospective will also serve as an introduction and preparation for a celebratory three-day event which is planned for April. 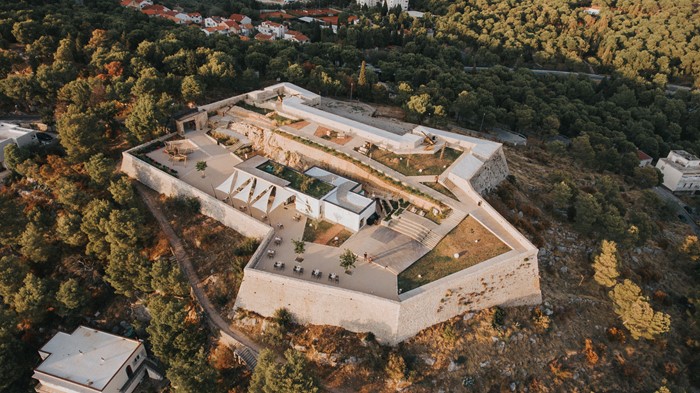 The smallest among Šibenik's fortifications, the renewed Barone Fortress was ceremonially opened on January 29th 2016. Within the last five years, the fortress has become a cultural and tourist attraction, a well-known European example of good practice in heritage management, a place that connects local entrepreneurs and manufacturers, an intimate stage under the stars which attracts quality evening program enthusiasts, a place to learn the city's history, a place to play in, to enjoy the view or a cup of coffee...

All those new faces add to and enrich the significance Barone Fortress has held for our fellow citizens throughout its 370-year-old history, starting from its 1646 construction up until its 2016 revitalization. A variety of activities and events organized on the fortress over the past five years have far surpassed the guidelines set within the renovation project. As a testament, Barone Fortress has received a non-stop series of awards and recognitions on its opening.

- In short, the implementation of this project set the foundations for the transformation Barone Fortress underwent in becoming an inescapable cultural and historic tourism destination. The fact that brings the most joy is this new life given to the fortress by the Fortress of Culture work in organizing cultural events and promoting renovated cultural heritage. By giving function to previously unused cultural tourism potentials, but also by making it possible to find people with the necessary knowledge in managing that potential, synergic effect was created. That has brought us to a moment in which Šibenik has become a city of fortresses - summarized the Mayor of the City of Šibenik Željko Burić. 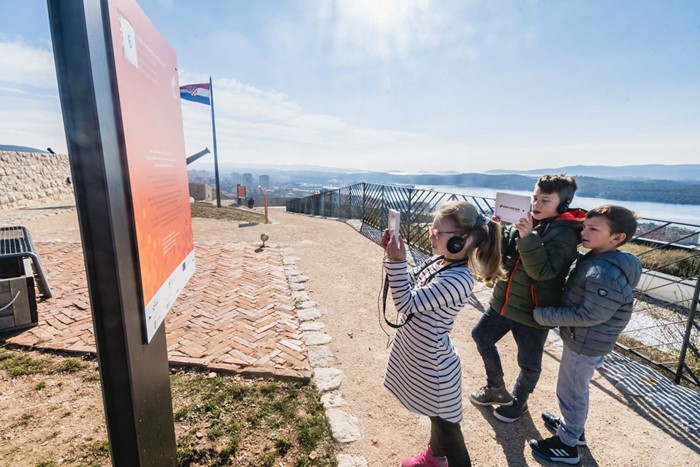 Yearly, a Šibenik's Worth of Visitors

In 5 years since the opening, Barone Fortress has seen 204 256 visitors or, more vividly: a whole Šibenik with its surroundings pays a yearly visit to the fortress. Domestic visitors comprise a little less than half of the total number – a 92 071 marked visit, while 112 185 visitors were foreign. Each third domestic visitor was a member of the Fortresses Friends' Club, a fact that's very special indeed.

- It gives us a right to say how we've succeeded in our goal of making Barone Fortress more than a cultural tourism attraction. Today, we know Barone Fortress is inscribed into the collective past, present – and future of our fellow citizens, as an everyday place to meet and socialize. It is also a beloved place for organized tours and school groups, seen as we've had approximately 350 of those over the last five years. Most of those visits occurs in warmer months of the year. However, statistically speaking, a group of tourists, pupils, or students visited Barone each fifth day since the opening. We create specific programs for those visitors: educational and creative workshops and specialized guided tours - says Fortress of Cultures director Gorana Barišić Bačelić. 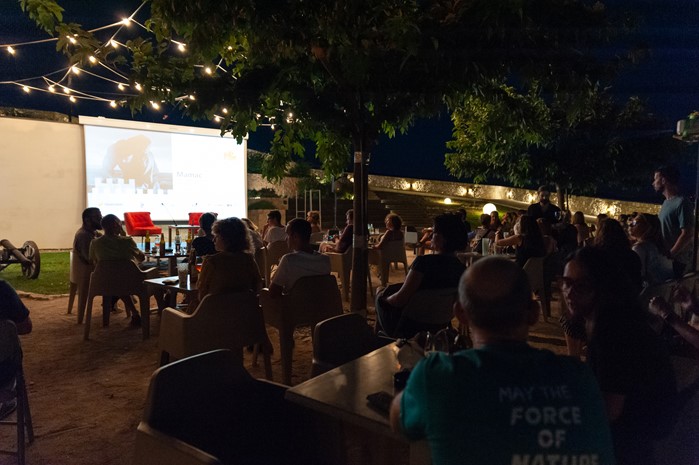 Events For All Tastes And Generations

Evening events at Barone Fortress since its opening till today could be summarized numerically as follows: a total of 120 evening events hed attracted 11 669 aficionados of fine music, dance, and film, stand-up performances, while the space of the amphitheater has completely come to represent an intimate stage, a promenade, a cinema under the stars.

- Among 86 different Croatian and international performers accommodated and a series of excellent collaborations accomplished, it would be unfair to point out any one artist. A common guiding idea in creating and choosing programs for Barone Fortress has always been quality. I believe we've succeeded in creating a program to satisfy different tastes, and we're especially proud of the fact our film festival Wednesdays Around the World has gained a faithful audience of different ages - concludes Morana Periša, head of Programs and Productions Department for Fortress of Culture.