The Stranglers, one of the most influential British bands performaed at the St. Michael's Fortress as part of their world tour that has lead them to numerous worldwide stages. In over forty years career they released 17 albums but became known worldwide by singles Always The Sun and Golden Brown. Currently on the world tour marked by numerous sold-out performances, they manage to work on a new album. 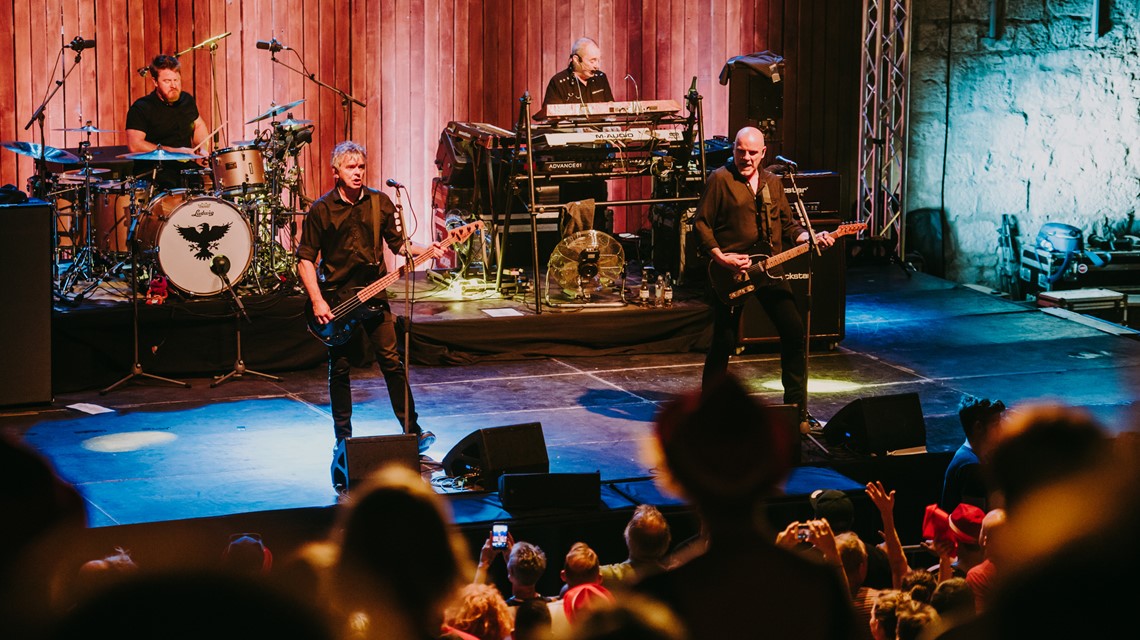 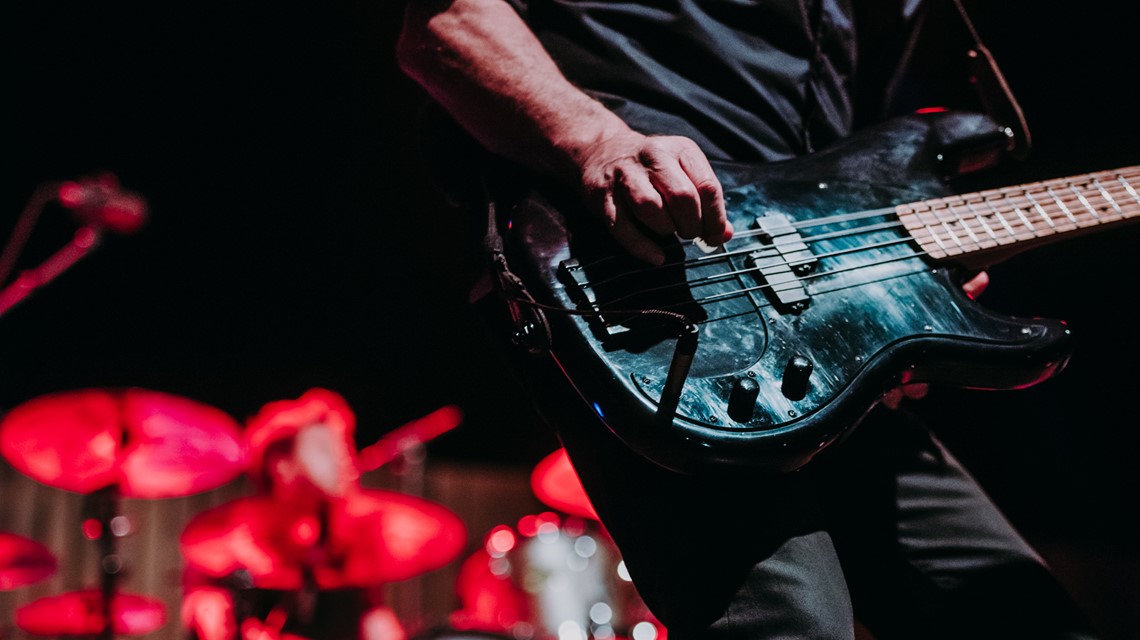 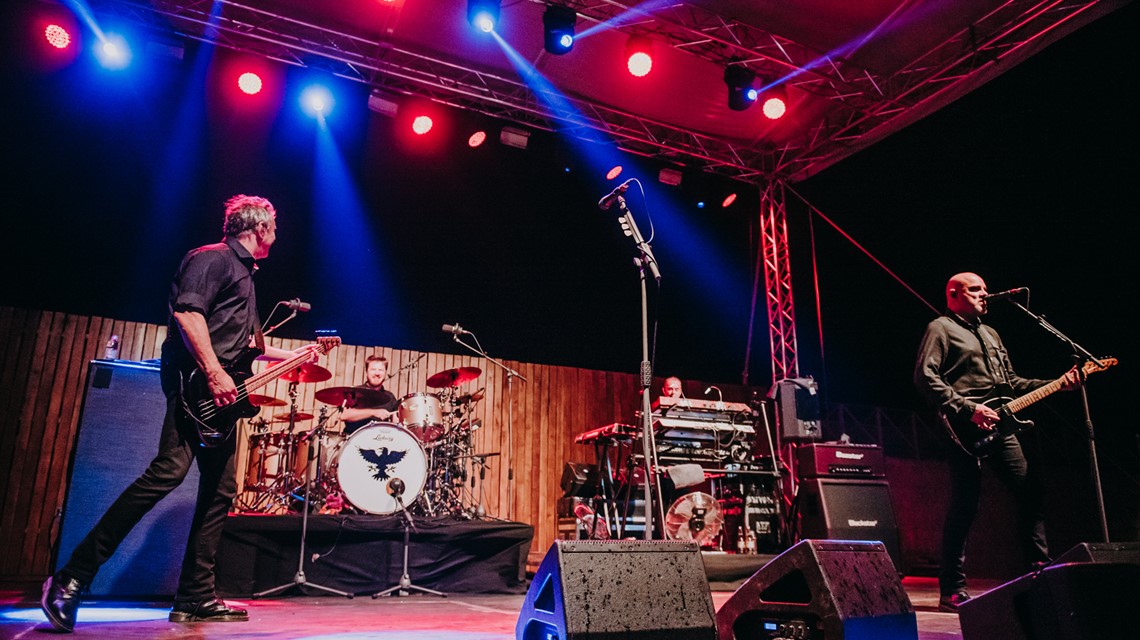 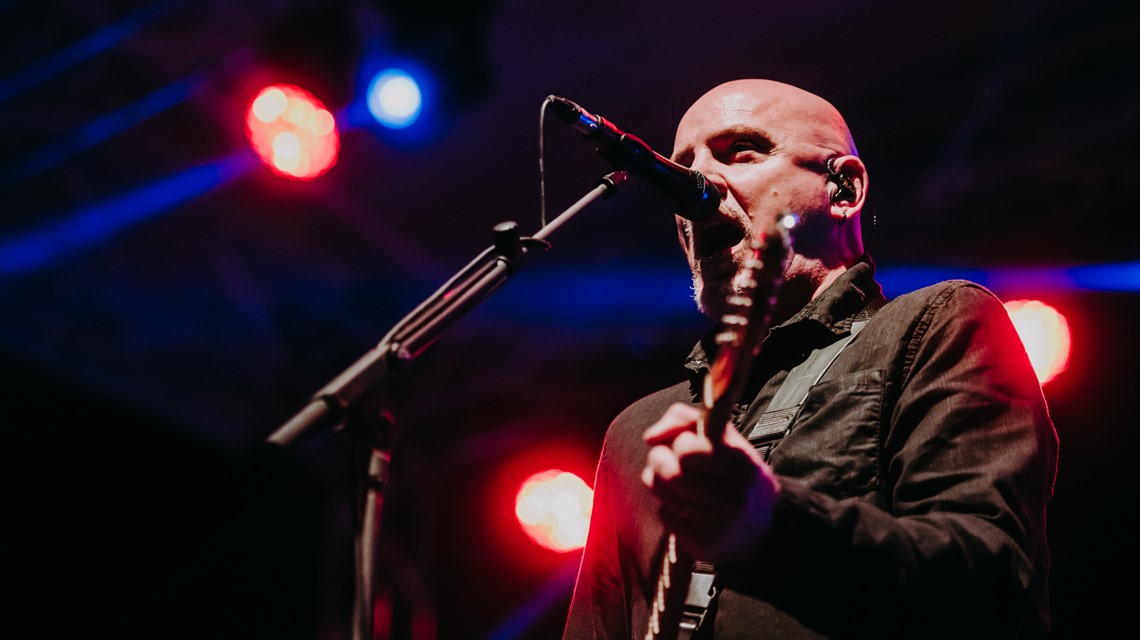 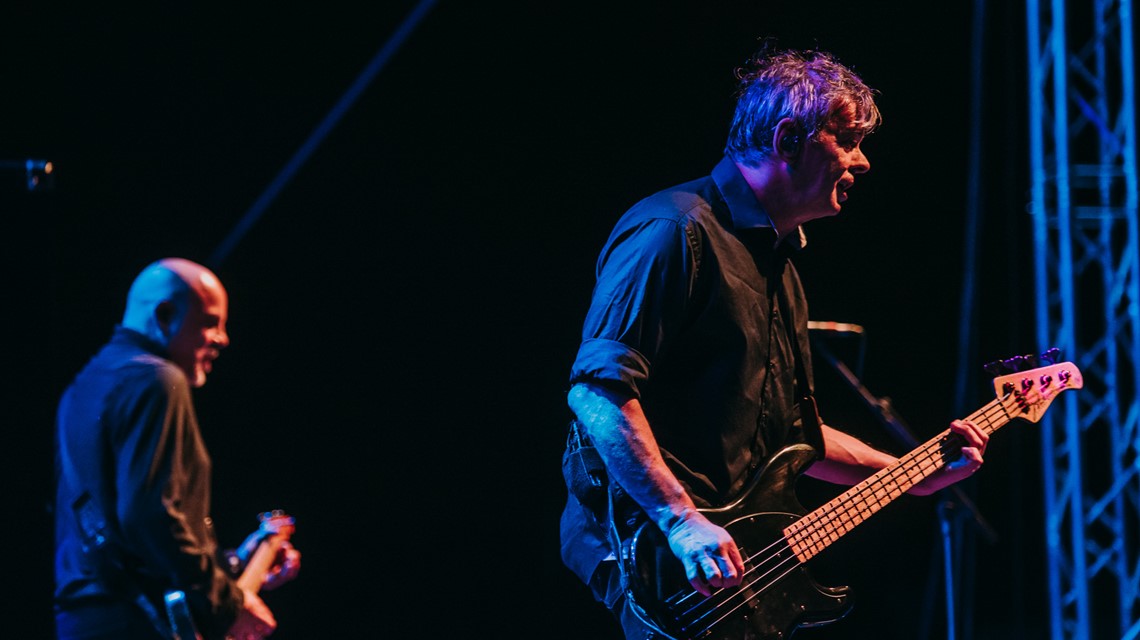 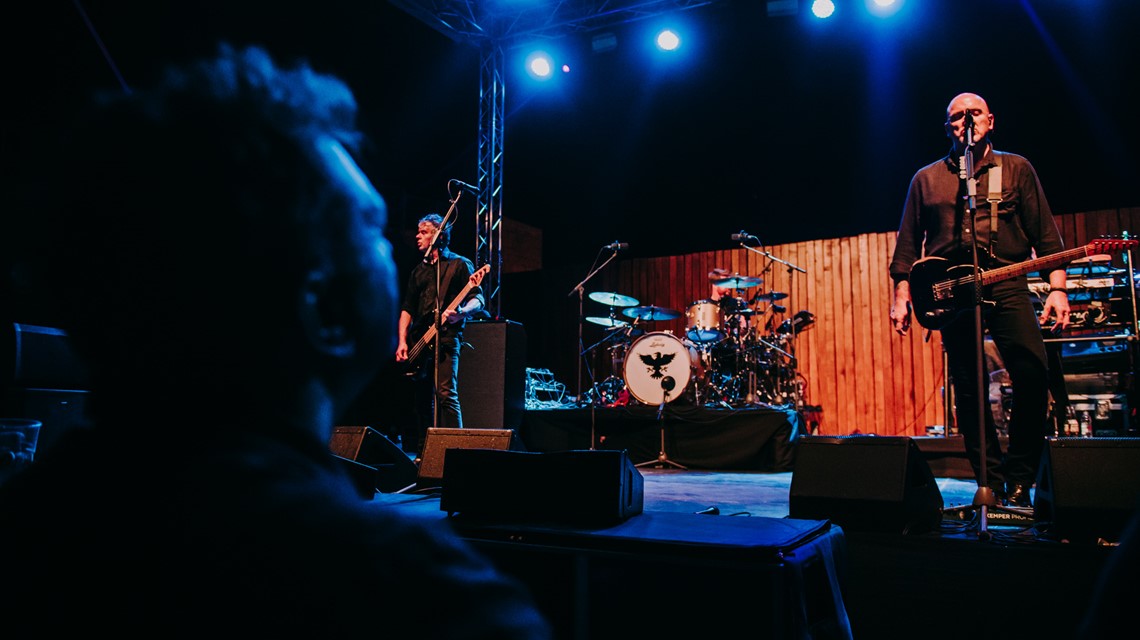 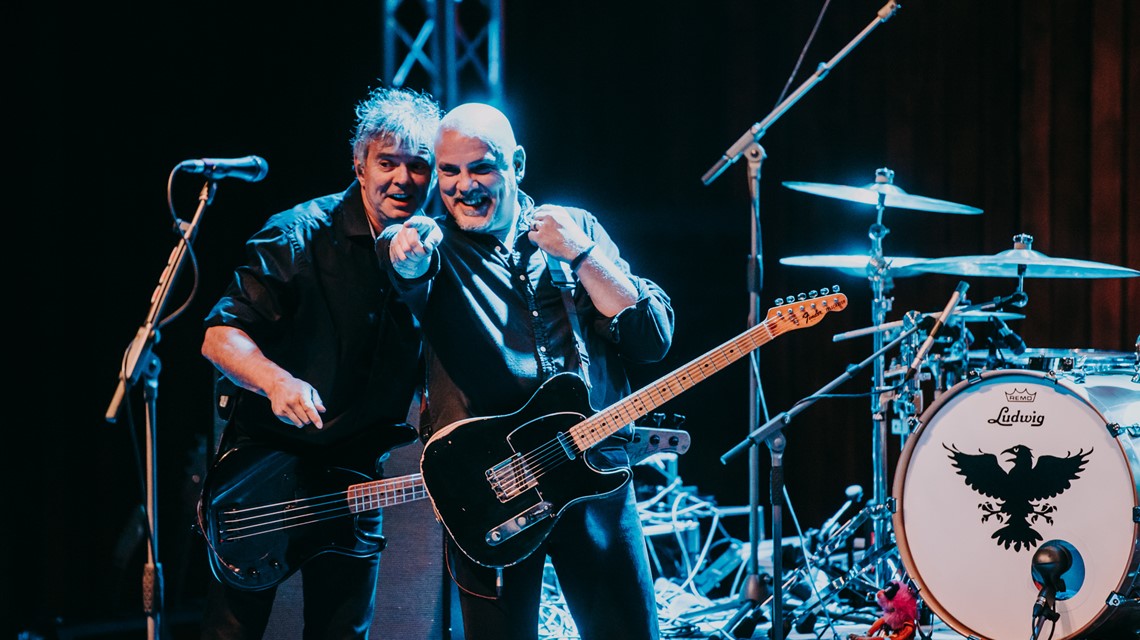 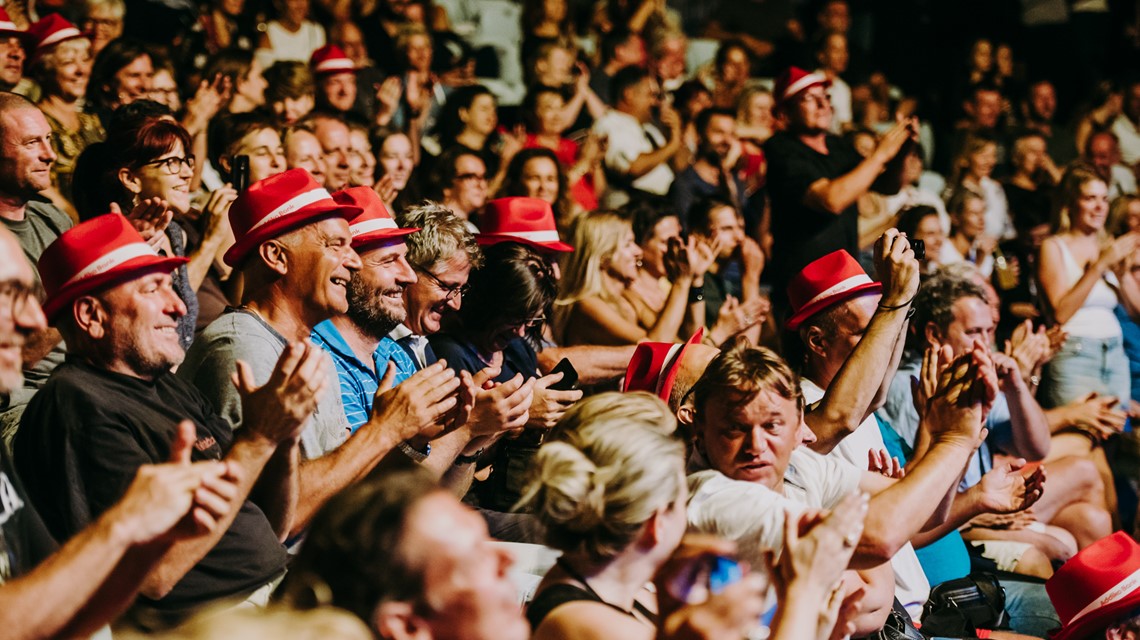 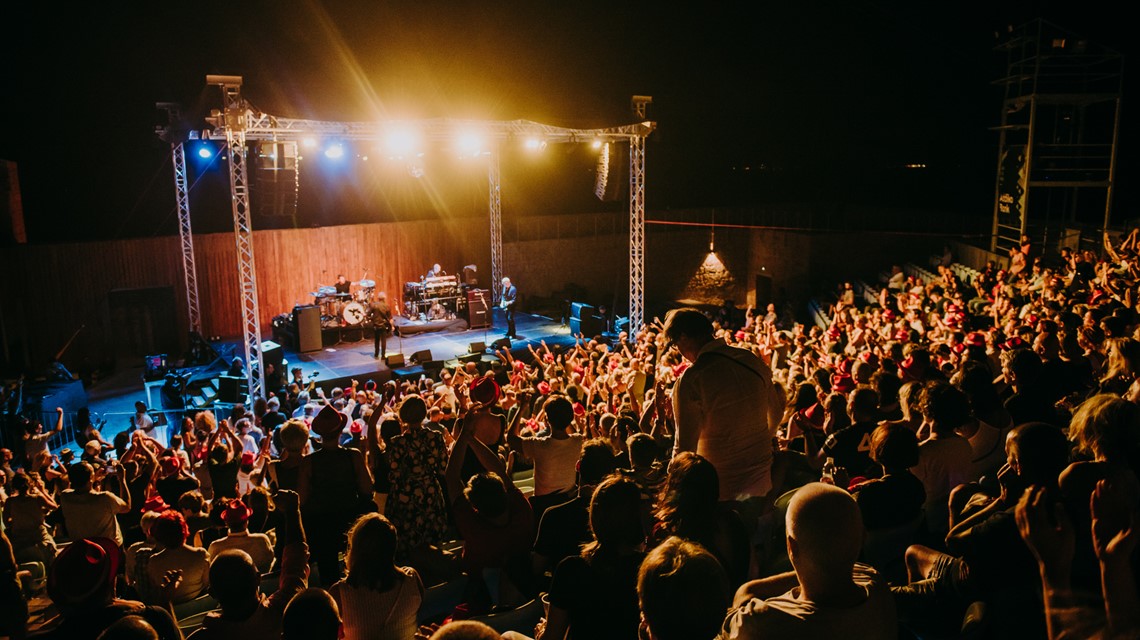 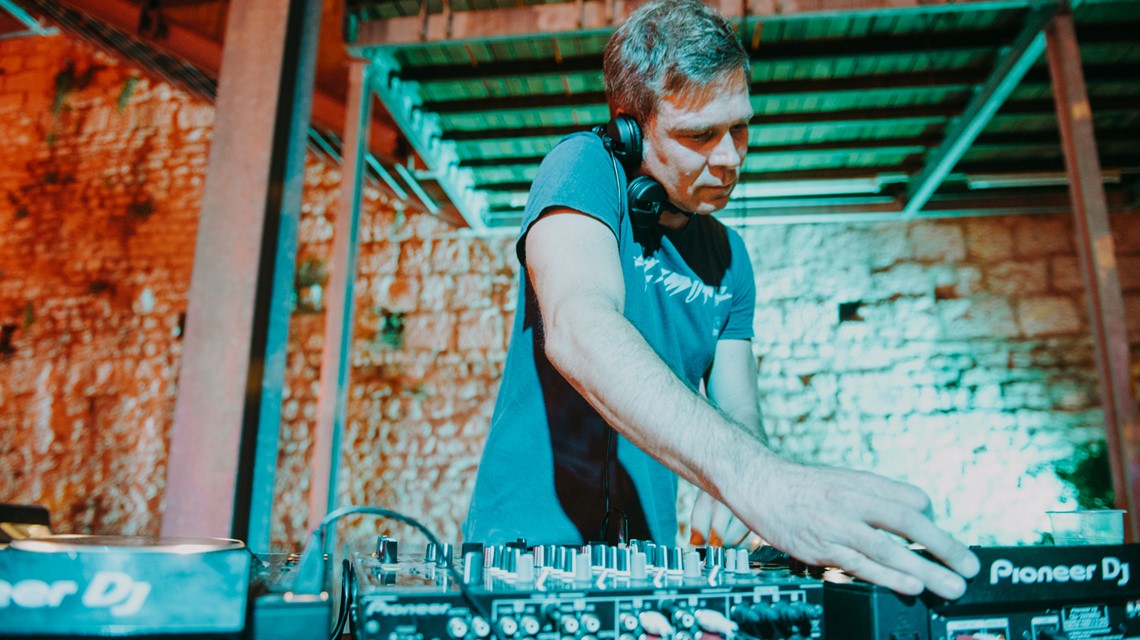 The aftershow act was one of Croatia’s long time veteran’s in the eclectic and house scene, Eddy Ramich.

Thank you for your understanding.