After opening The Channel 4 programme, the Adriatic Social Club DJs returned to the fortress once more to keep Šibenik's citizens and their guests dancing all night long, with sound ranging from deep house music, disco, techno, acid, touching the forgotten classics and dance curiosities from all over the world. This time DJ OZ and Matija Duić played the soundtrack for the evening. 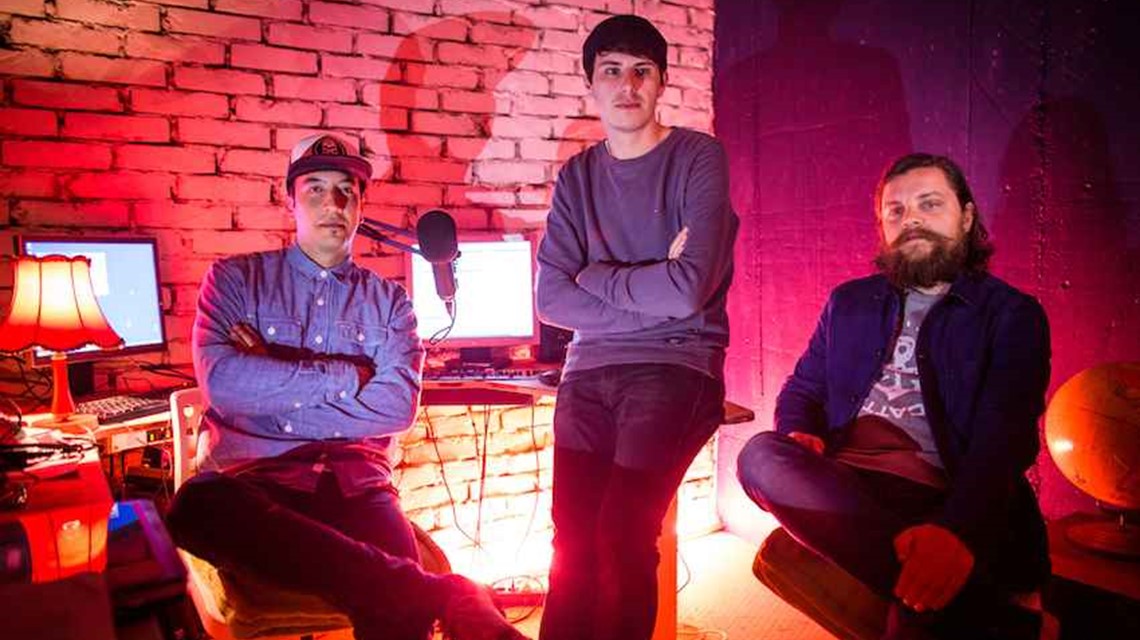 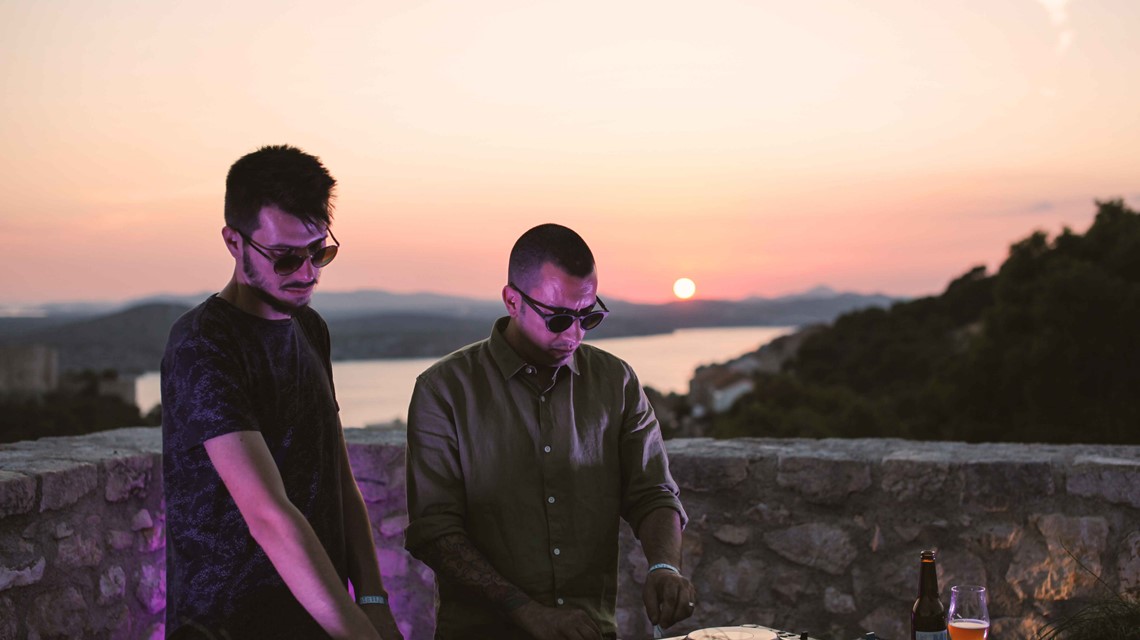 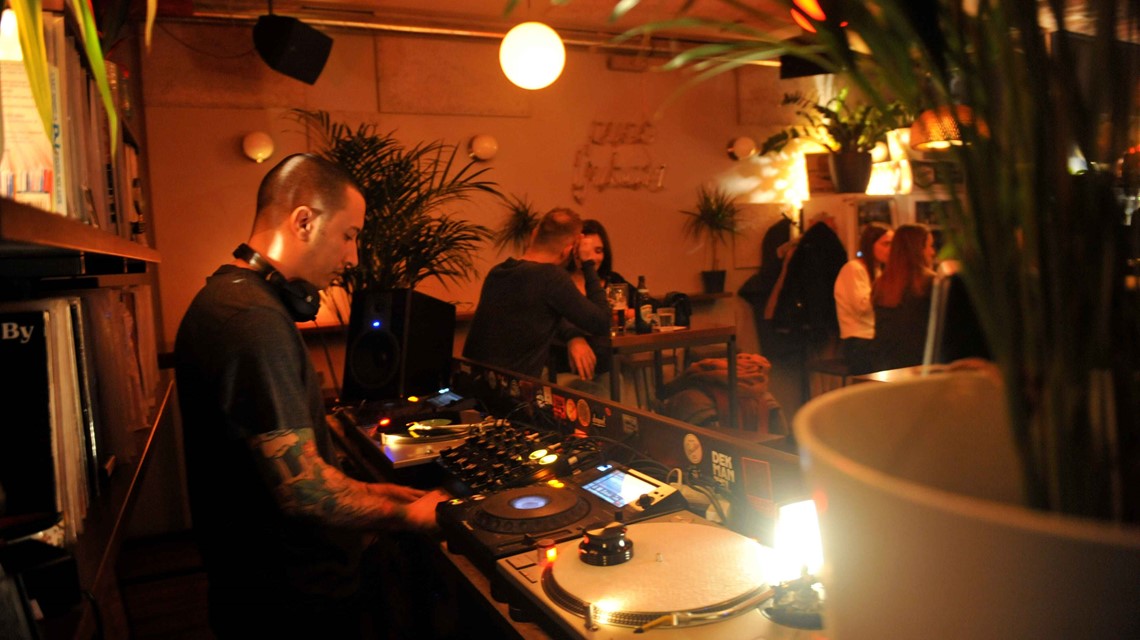 Adriatic Social Club tirelessly pushes its vision of positive vibes and good feelings by finding gems from all the genres of modern music. As such, they are responsible for the creation of the recognizable musical identity of ACS. During their individual performances at all major festivals and clubs in the region, they present their own vision of cutting-edge club music.

Adriatic Social Club DJs is a DJ collective made up of resident DJs and bookers of ACS: DJ OZ, Matija Duić, Marko Friedl, Nile and Cuisine Dub aka Ante Matas. Individually, they have been present on the Croatian scene as DJs for many years, and they have been involved in various music projects: Radio Esplendor show on KLFM online radio, This Is Your House club night, CYCLE - Zagreb club night and collective, Fields and Forests record label...

The entrance is free with a valid daily ticket for Barone Fortress.