A great vinyl collector and one of the architects of DJ culture in these areas, Širinić used to be a resident DJ of Primošten's club Aurora since its very beginnings up until the end of the '90s. He took part in the organization of parties with some of the world's biggest names: David Morales, Frankie Knuckles, Roger Sanchez, Deep Dish, Satoshi Tomiie, Mateo and Matos. Stylistically true to house music and all its directions with no limitations, he could easily be classified as one of the pioneers of Dalmatian house scene.

Lately, this proud owner of a collection of over 1000 maxi singles plays music entirely on vinyl. His sets are unpredictable and as he says, never prepared in advance, but instead adjusted to the ambiance and a feeling of a place, with no limitations regarding musical directions or years of release. 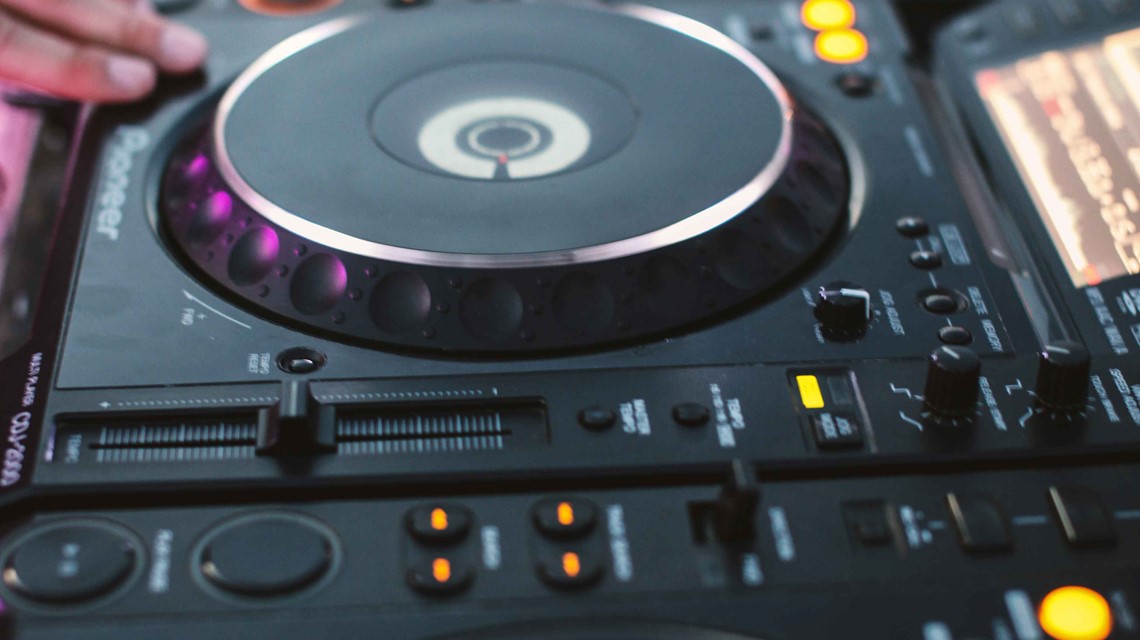 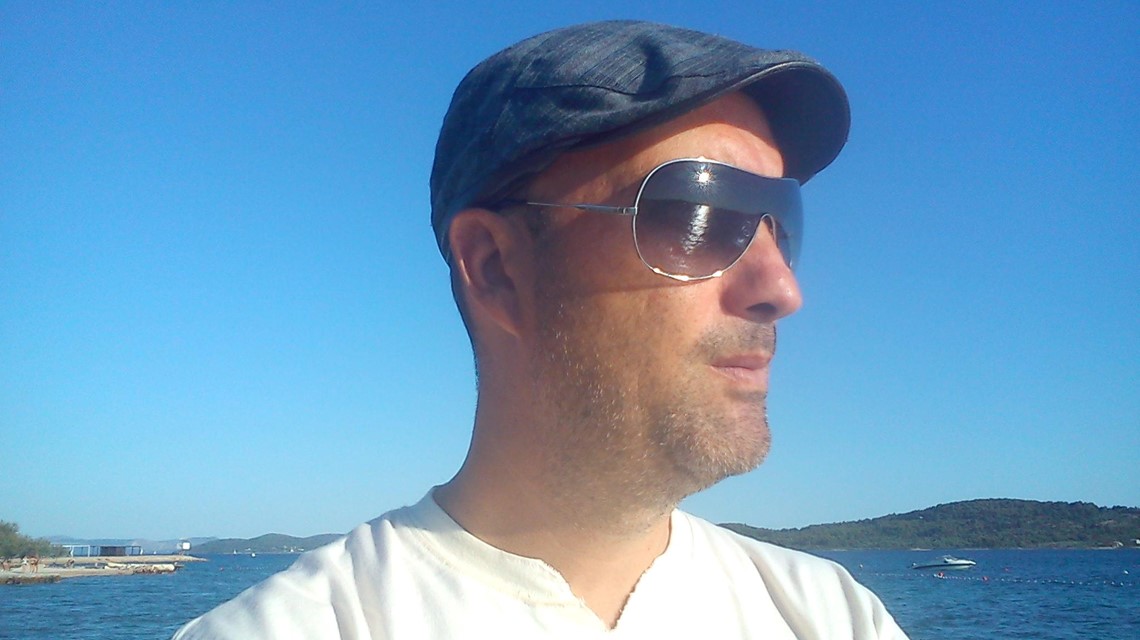